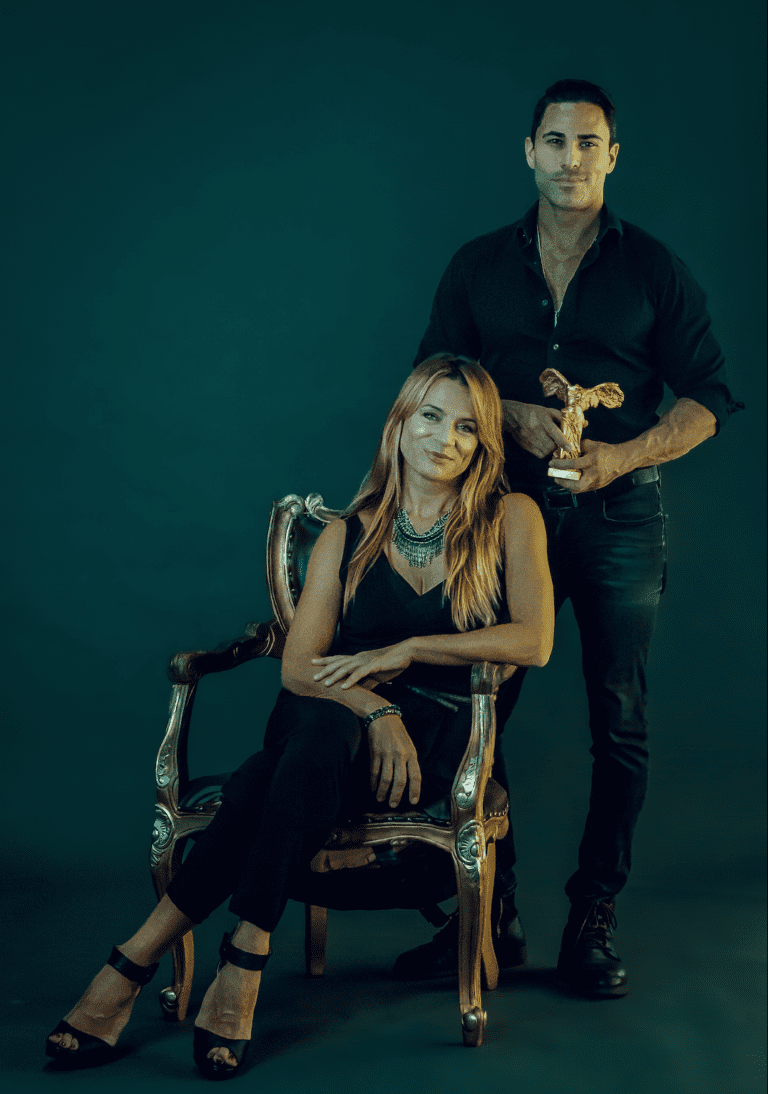 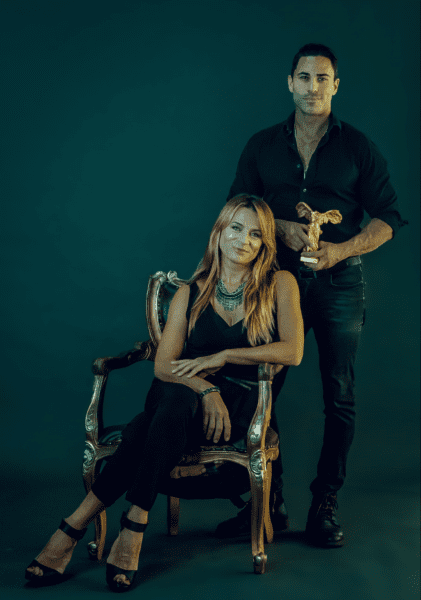 Santa Monica – Nov 4, 2022 – The ETHOS FILM AWARDS, founded by actor/filmmaker Anabelle D. Munro and a team of passionate industry professionals, comes to Santa Monica in November. Official selections will be presented on an online platform starting on Nov. 1. All finalists will screen at the renowned Laemmle Monica Film Center or their co-producing partner facility at Santa Monica College’s Public Policy Institute and Film School as part of ETHOS’ live screenings and special event schedules with special guests and panelists from Nov. 10-13. Audience choice winners will be announced on Nov. 13 at 6pm during the award show, co-hosted by Munro and actor, producer Carlo Mendez. Local veteran film director Henry Jaglom’s “Train to Zakopané” headlines as the opening night movie on Nov. 10, at 6:00 pm.

ETHOS will be screening three shorts from the award-winning SMC Film Program — recently ranked as one of the top film schools in North America by MovieMaker, including their latest, “Leaving the Factory” (The Russo Brothers Selects SMC Film as Winner at NIAF Gala) which screens Nov. 11 at the Laemmle.

As the Head of SMC’s Film Production Program, Salvador Carrasco (“The Other Conquest”) teaches both filmmaking and critical studies courses. Short films under his mentorship as Executive Producer have won prestigious domestic and international awards, including Best Short at the Emerging Filmmaker Showcase at the 2021 Cannes Film Festival, BAFTA Los Angeles, and over 100 more accolades.

Emmy-winning, Oscar-nominated producer Cindy Cowan (upcoming “True Haunting”) leads the first workshop at SMC on Nov. 10. Cowan along with Kevin Smith will be receiving a special Ethos Impact Award for their outstanding contributions to “Conquering Disability with Film. A casting director workshop and a writer’s event that features books and scriptwriting collaborations is also planned.

ETHOS highlights the need to support Women for Women in Film, a non-profit charity that helps women in the industry.

The Laemmle will host a special red carpet event before the Nov. 12 screening of the biographical documentary “It’s Time to Win!” about the life of renowned humanitarian and ETHOS Patron, Sir James Dentley III (Top Inspiring Entrepreneurs To Follow As The Year Unfolds).

Festival organizers pick circa 150 projects to screen and present 20 awards for genres that are atypical of other awards-with judges looking at outstanding achievements in film and written work in categories focusing on values such as courage, sustainability, tolerance, diversity and inclusion, addiction recovery, and social justice. Submissions have been received by up-and-coming filmmakers in over 27 countries. There is a Next Generation award for content created by children under 18 years old. The festival is open to all genres.

Tickets for a single showing can be $15 — whilst the full festival pass (online and live) go for $145, with the top tier Platinum Pass at $275 and includes the VIP after show party, special events, and full access to the online library of selections up for audience choice awards from Nov. 1 – Nov. 15. Full Schedule here.

Anabelle D. Munro founded the ETHOS Film Awards, formally the TMIF Impact awards, four years ago in Las Vegas in an effort to give back to the filmmaking community. She set the festival from its inception to honor filmmakers who create messages that both serve society and impact the world.