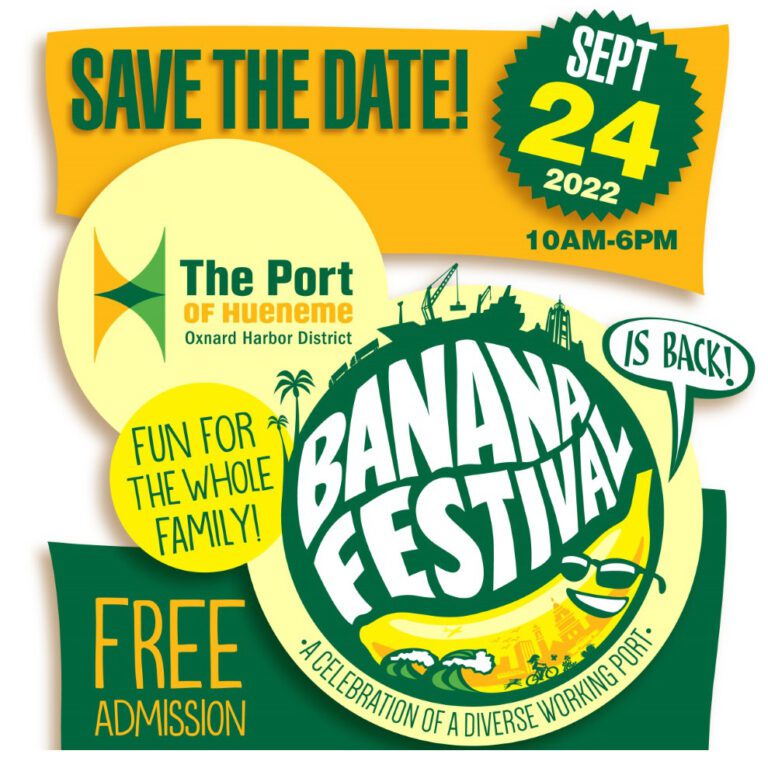 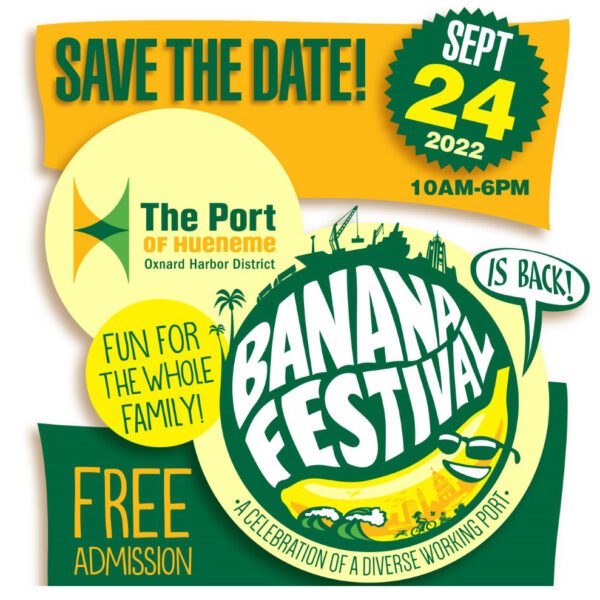 About the Port of Hueneme: The Port of Hueneme is one of the most productive and efficient commercial trade gateways for niche cargo on the West Coast. The Port is governed by five locally elected Port Commissioners. The Port consistently ranks among the top ten U.S. ports for automobiles and fresh produce. Port operations support the community by bringing $2.2 billion in economic activity and creating 20,032 trade-related jobs. Trade through the Port of Hueneme generates more than $173.2 million in direct and related state and local taxes, which fund vital community services. In 2017, the Port of Hueneme became the first port in California to become Green Marine certified and was voted the Greenest Port in the U.S. at the Green Shipping Summit. www.portofh.org.