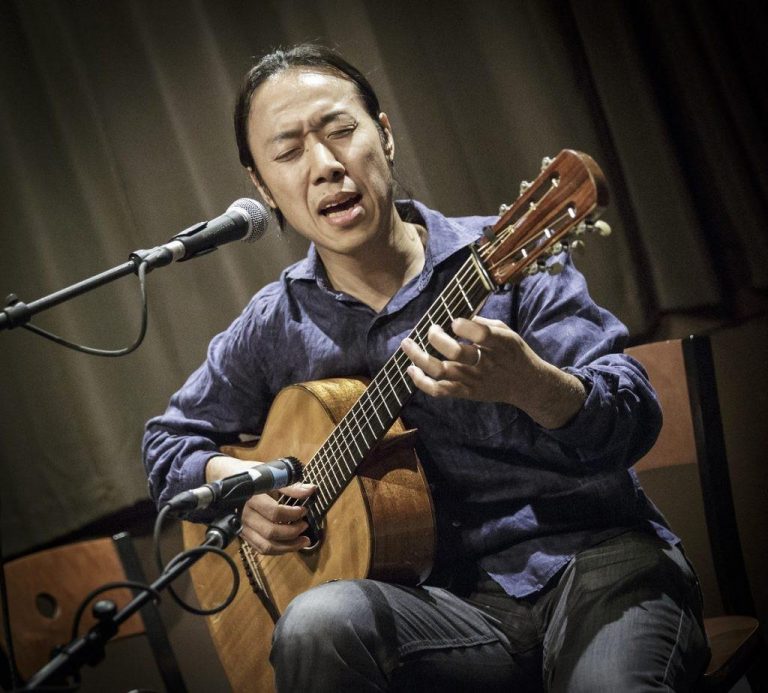 The Santa Paula Concert Series presents guitarist Hiroya Tsukamoto on Sunday, November 3 at 4:00 PM. Hiroya Tsukamoto returns to take us on an innovative, impressionistic journey filled with earthy, organic soundscapes that impart a mood of peace and tranquility. 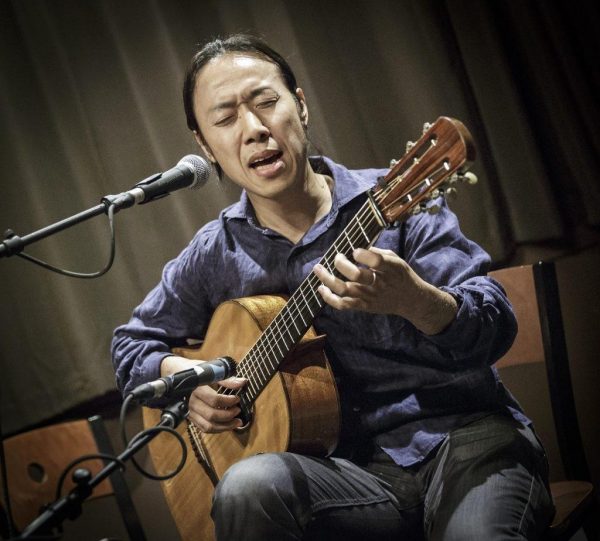 Tsukamoto is a guitarist and composer originally from Kyoto, Japan. In 2000, he received a scholarship to Berklee College of Music in Boston and came to the United States. Since then, he has been performing internationally including several appearances with his group at the Blue Note in New York City and released six albums as a leader. He has also performed and appeared on major television shows internationally such as NHK (Japanese National Television) and EBS in Korea. His website is www.hiroyatsukamoto.com.

The Concert Series is produced by the Universalist Unitarian Church of Santa Paula which is located at 740 E Main Street in Santa Paula. Admission is $20 donation at the door, from the church office during office hours, or by Paypal on the church’s website: www.uucsp.org. Credit cards, checks and cash are accepted at the door. Children 12 and under are $10; children 5 and under are free. Seating is first come, first served. Proceeds benefit the Universalist Unitarian Church of Santa Paula Building and Historical Fund.

The Universalist Unitarian Church of Santa Paula has been home to a number of musical events throughout its 127 year history. UUCSP is a registered Ventura County Historical Landmark. For more information about the venue, call 805-525-4647 or email [email protected]. Parking is on the street, in a town lot or behind the church.