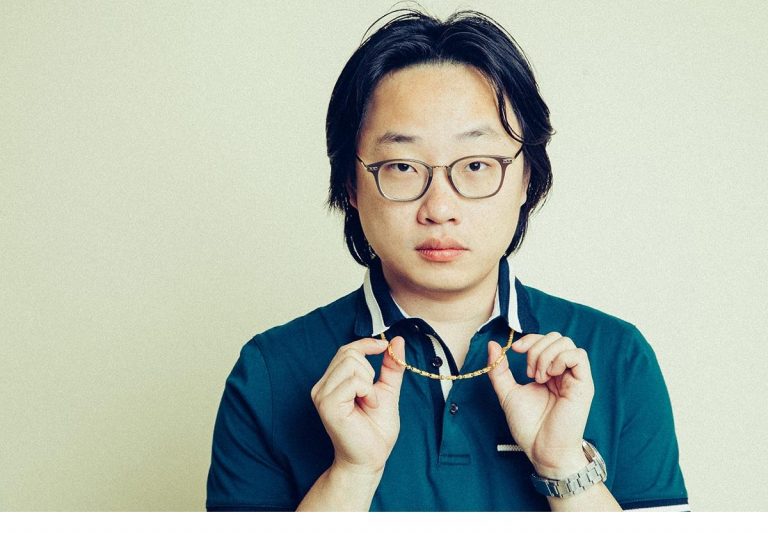 Jimmy O. Yang is an actor, stand-up comedian and writer best known for his portrayal of ‘Jian Yang on HBO’s Emmy-nominated series Silicon Valley and his dramatic turn opposite Mark Wahlberg in the highly acclaimed film Patriot’s Day. He can currently be seen in the hit Warner Bros. film Crazy Rich Asians. Born in Hong Kong, Yang moved to Los Angeles when he was thirteen, where he eventually made his television debut on the CBS series 2 Broke Girls and his first late-night stand-up appearance on The Arsenio Hall Show, where he received a rare standing ovation. He is the author of the book HOW TO AMERICAN: An Immigrant’s Guide To Disappointing Your Parents. Other film credits include Life Of The Party, Juliet Naked, The Happytime Murders, El Camino Christmas and the upcoming The Opening Act.  Visit: https://www.jimmycomedy.com/. 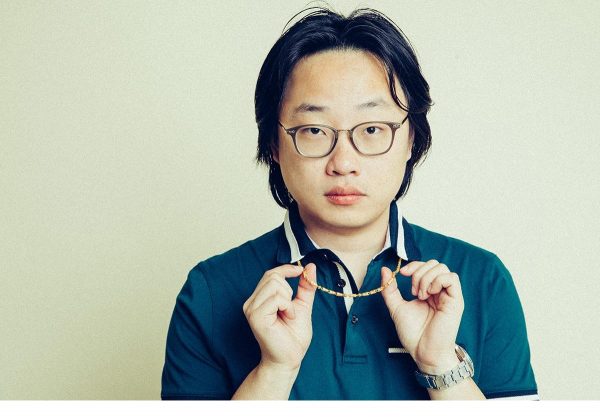 Born in Kansas City Missouri, Eddie was voted class clown three years in a row.  His first love was always dance, and by the young age of 16 he opened his own dance studio and was choreographing the Kansas City Chiefs half-time shows, but all of that would soon change when one night his cousin dared him to go on stage at the local comedy club, Sanford and Sons, where he was told to do 3 minutes.  He performed off-the-cuff for 45 minutes successfully.  It was then that Griffin purchased a one-way ticket to Los Angeles to pursue his dream of becoming a stand-up comic.  In only one short month, he was a regular at the renowned Comedy Store, where he was compared with esteemed talents such as

Richard Pryor, Redd Foxx and Lenny Bruce.  After only 2 short months, Griffin was chosen to open for Andrew Dice Clay at Madison Square Garden that kicked off a 22-city tour.  Griffin starred alongside Denzel Washington in John Q, earning him respect as a dramatic actor.  Shortly thereafter, his leading-man status lead to his role as Anton Jackson in Undercover Brother.  Mr. Griffin’s extensive film resume includes films such as and Armageddon and the worldwide successful comedy franchise Deuce Bigalow: Male Gigolo and Deuce Bigalow: European Gigolo as well as Date Movie, Scary Movie 3 and My Baby’s Daddy, which he starred in, wrote and Executive Produced for Miramax.  Eddie Griffin has conquered not only the stage, but the silver screen as well.  Eddie has appeared in over 50 films and numerous television shows.  Comedy Central has honored him as the Top 100 Greatest Stand-ups of all time.  Visit:  http://eddiegriffin.com/.  Watch: https://www.youtube.com/watch?v=RBj-E4cbWHQ.