On November 19 on 4:46 PM multiple 911 call were received at the Fire Communication Center to report a residential structure fire. Fire personnel arrived on scene within minutes of the initial calls and found a single-story multi-unit apartment building with moderate smoke coming from the front windows of a rear unit. Fire personnel ensured that the apartment was unoccupied and began an aggressive fire attack. A primary search of the apartment was performed, and the seat of the fire was located in the kitchen area of the apartment. Firefighters knocked down and extinguished the fire within 15 minutes of the initial 911 calls.

Firefighters coordinated with Ventura Building and Safety, Red Cross and the property owner to determine the final disposition of the incident. The estimated damages to the structure were approximately $10,000 and personal losses were estimated to be at $5,000. The final cause of the fire remains under investigation and no injuries were reported at the time of the incident.

The Ventura City Fire Department would like to remind the public to ensure that all residences have working smoke and carbon monoxide detectors and have an evacuation plan. 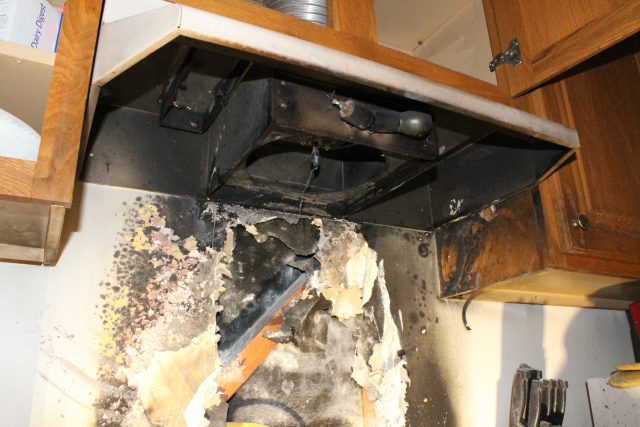 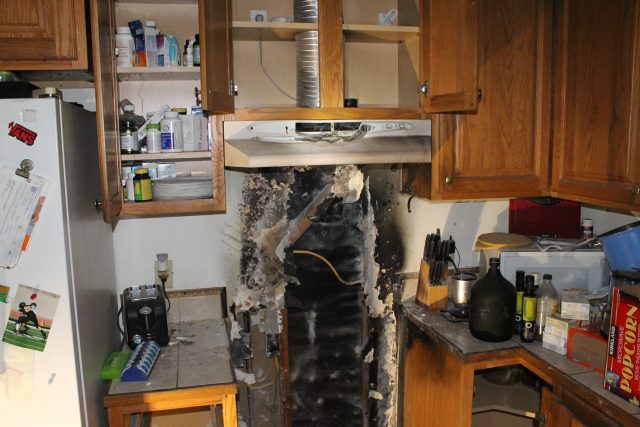