Francis Gary Powers, The U-2 Incident, And A Controversial Cold War Legacy

Francis Gary Powers, the U-2 Incident, and a Controversial Cold War Legacy

We ask for a $10 donation per adult to attend.

The Commemorative Air Force Southern California Wing is excited to announce that it will be hosting a talk by Francis Gary Powers Jr., son of famed U-2 pilot Francis Gary Powers. This unique event will take place on Saturday, November 6, 2021, starting at 11:00 AM. After the talk the author will be available for questions and the signing of his latest book;

Francis Gary Powers, the U-2 Incident, and a Controversial Cold War Legacy

Based on newly available information, the son of famed U-2 pilot Francis Gary Powers presents the facts and dispels misinformation about the Cold War espionage program that his father was part of and was featured in Steven Spielberg’s Bridge of Spies.

One of the most talked-about events of the Cold War was the downing of the American U-2 spy plane piloted by Francis Gary Powers over the Soviet Union on May 1, 1960. The event was recently depicted in the Steven Spielberg movie Bridge of Spies. Powers was captured by the KGB, subjected to a televised show trial, and imprisoned, all of which created an international incident. Soviet authorities eventually released him in exchange for captured Soviet spy Rudolf Abel. On his return to the United States, Powers was exonerated of any wrongdoing while imprisoned in Russia, yet a cloud of controversy lingered until his untimely death in 1977.

Now his son, Francis Gary Powers Jr., has written this new account of his father’s life based on personal files that have never been previously available. Delving into old audio tapes, the transcript of his father’s debriefing by the CIA, other recently declassified documents about the U-2 program, and interviews with his contemporaries, Powers sets the record straight. The result is a fascinating piece of Cold War history. Almost sixty years after the event, this will be the definitive account of a famous Cold War incident, one proving that Francis Gary Powers acted honorably through a trying ordeal in service to his country.

Francis Gary Powers Jr. is the founder and chairman emeritus of The Cold War Museum, a 501(c) (3) charity in Vint Hill, Virginia, near Washington, DC. As chairman of the Presidential Advisory Committee for the Cold War Theme Study, he works with the National Park Service and leading Cold War experts to identify historic Cold War sites for commemorating, interpreting, and preservation. He served as a consultant to Steven Spielberg’s Cold War thriller, Bridge of Spies. He lectures internationally and appears regularly on the History, Discovery, and A&E Channels.

Keith Dunnavant is the author of seven books, including definitive biographies of Joe Montana, Bart Starr, and Paul “Bear” Bryant. The founder of Solovox Publishing and a former editor of Adweek magazine’s Special Report, Dunnavant has led award-winning editorial teams covering media, sports, lifestyle, and politics, directed the civil rights documentary Three Days at Foster, and covered college football for The National. He has been a featured historian on ESPN, CBS, HBO, and Showtime.

About the CAF Southern California Wing:

The CAF Southern California Wing is a volunteer organization with members from many different backgrounds. The wing is dedicated to preserving the history of WWII aircraft for generations to come. This CAF location is assigned 12 authentic military aircraft that are maintained and operated by their volunteers. In addition to flying aircraft, the wing also has a wide-ranging collection of World War II artifacts displayed in a Hangar Museum. Due to COVID restrictions, their opening hours are Friday and Saturday, 10 a.m. to 4 p.m., and Sunday 12 p.m. to 4 p.m. Closed on Monday-Thursday and some holidays. The newly expanded wing at over 55,000 square feet includes three hangar complexes to house their museum, flying aircraft, warbird restorations, and gift shop.

About the Commemorative Air Force:

The Commemorative Air Force (CAF) is the world’s largest flying military aircraft museum. For more than 60 years, the CAF has been dedicated to Honoring American Military Aviation through flight, exhibition, education, and remembrance. Fulfilling its mission, the organization maintains airplanes in flying condition- take the airplanes to the people to experience first-hand the sight and sound of the aircraft in flight.

The CAF is a non-profit educational association with more than 11,000 members and a fleet of 175 vintage military aircraft distributed throughout the U.S. For more information, visit www.CommemorativeAirForce.org. 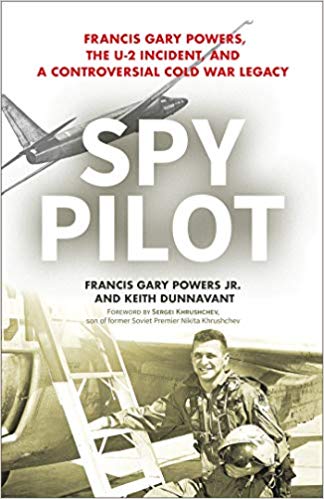 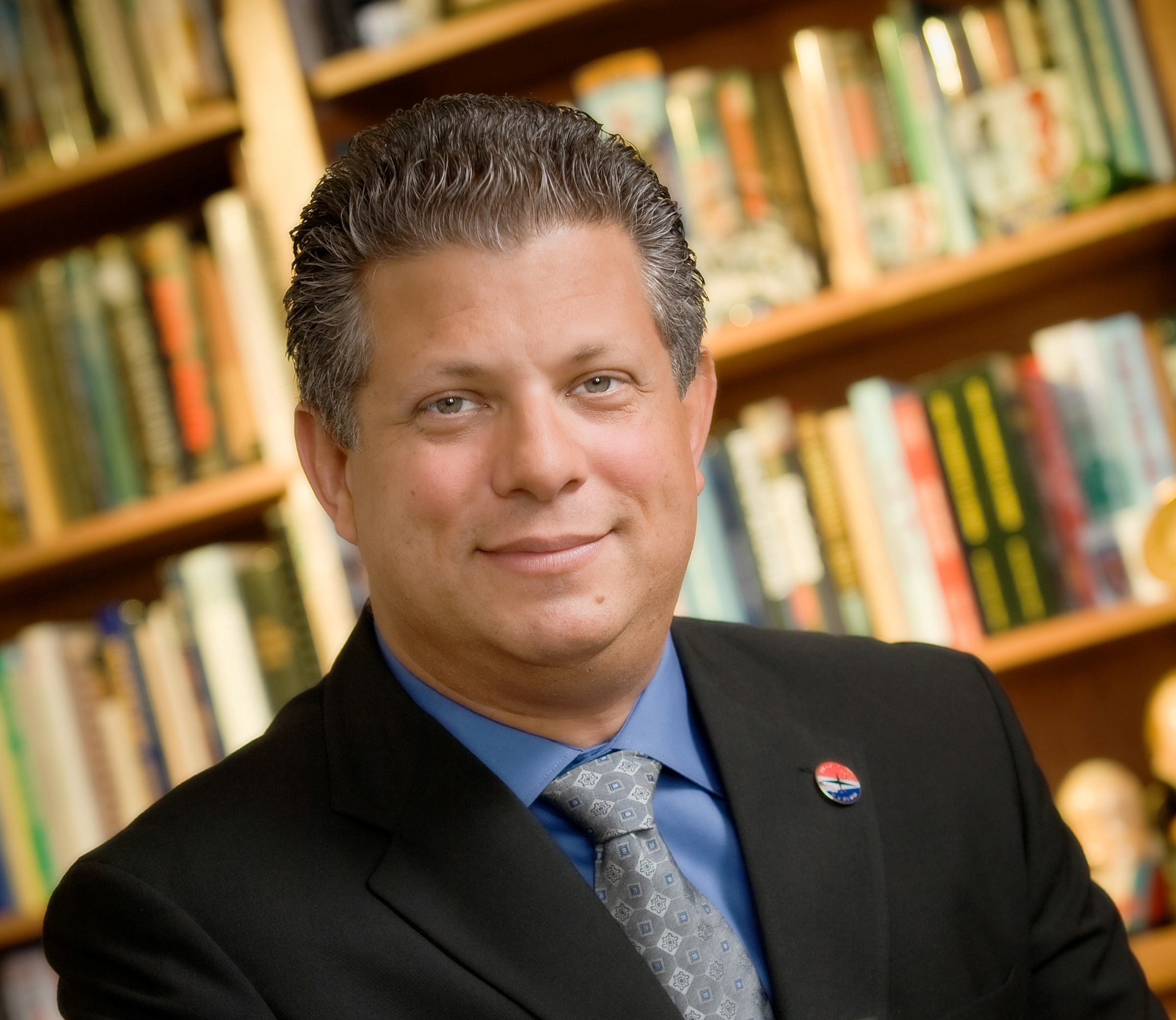 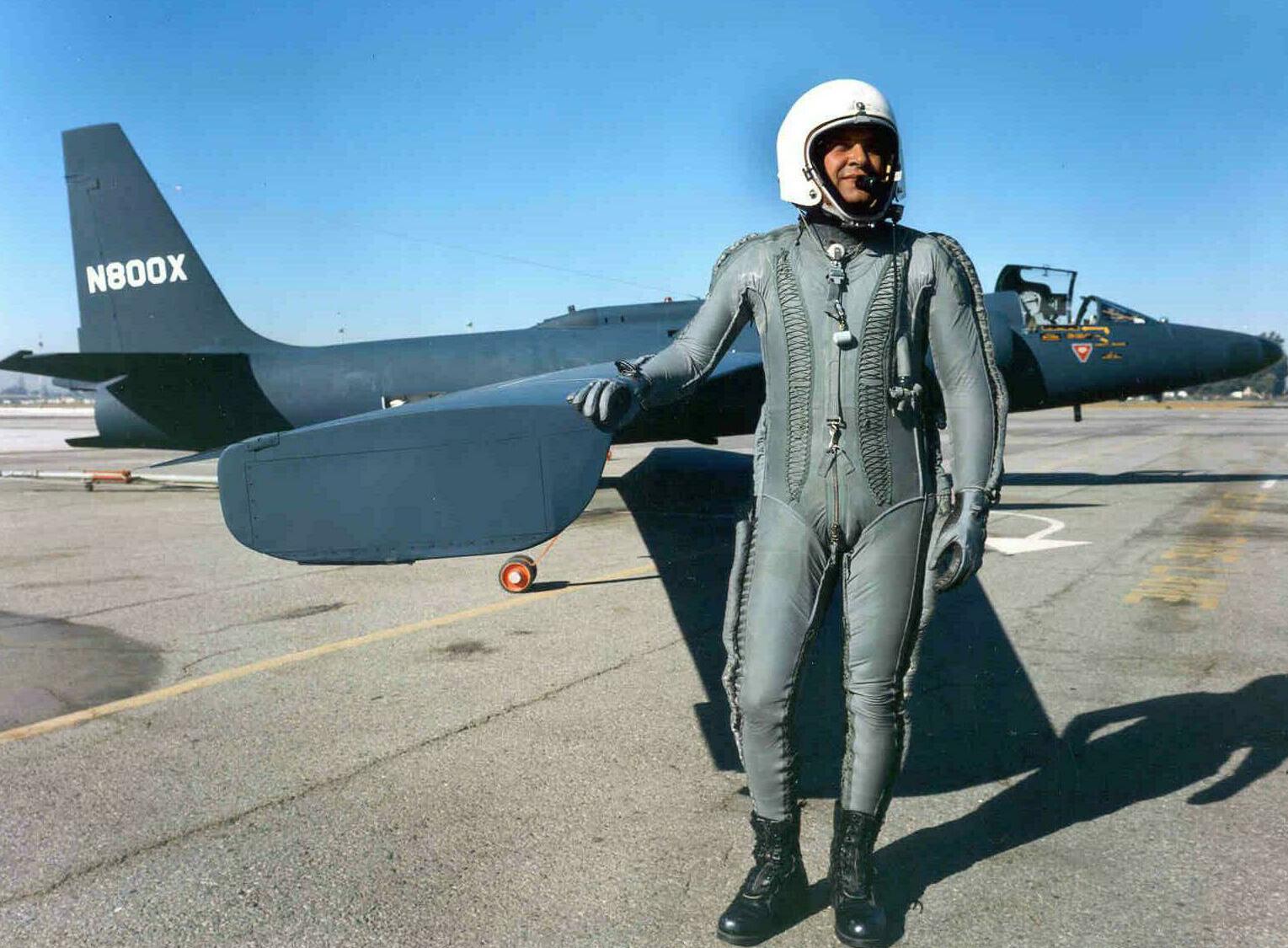