As I write this column, Arkansas House Bill 1570 (the “Save Adolescents From Experimentation Act”) awaits the signature or veto of Governor Asa Hutchinson, having passed in the state House on March 10 and in the Senate on March 29. 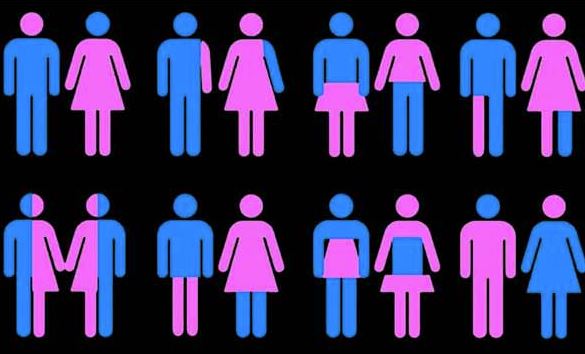 Rather than argue over the nature of gender, the validity of gender dysphoria and gender transition, and other complicated questions, I’d simply like to ask the legislators who passed this bill two questions.

Question Number One: Are  each of you medical doctors with expertise (preferably board certification) in any or all of the various specialties that relate to the matter?

Two such specialties that come to mind are psychiatry  and endocrinology.

My impression, based on a quick look at legislator pages, is that few, if any, of you can claim such expertise.

Yet you just passed legislation preemptively substituting your collective political judgment for the individual medical judgments of professionals who’ve put in many years of hard work — in school and in actual practice — to become qualified to make those judgments.

If so, congratulations on your remarkable prowess at going forth and multiplying.

If not, then you’re once again substituting your collective (and uninformed) political judgment for the individual (and, if not fully informed, at least more informed) judgments of those kids’ ACTUAL parents where the children’s needs are concerned.

Interestingly, I see that of the General Assembly’s 135 members, 103 are Republicans, and my impression is that most of you who are Republicans publicly style yourselves “conservatives.”

Whatever happened to the “conservative” Republican lines on business (best operated with minimal government interference or regulation — yes, medical practices are businesses) and family (e.g. the sanctity of parental authority in nearly every aspect of child-rearing)?

I’d ask what’s up with the 180-degree reversal where gender identity is concerned, but lets be honest:  While “conservative” Republicans talk those two lines quite loudly, they seldom walk either line much at all.

I’d also say these legislators should be ashamed of themselves, but shame is obviously as absent from their makeup as respect for their constituents’ liberties.

If y’all want to know what a danger the Libertarian Party is to America (and it is):

Liberty without Biblical morality threatens everyone.

So, Thomas, why didn’t you ask these questions when the other side was passing radical bills to facilitate all this transgender surgery and brainwashing?

I’m unaware of “the other side” passing any bills resembling your description. And if they did, I’d oppose those bills.