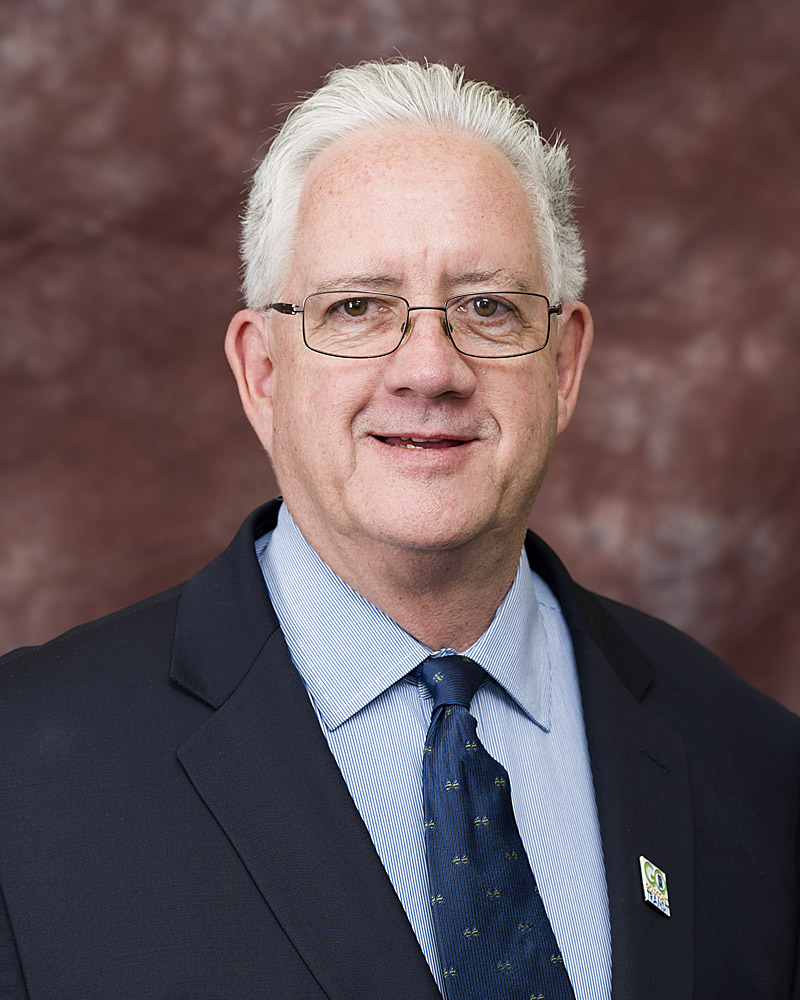 Oxnard, CA – After a career spanning over 43 years in the transit industry, Gold Coast Transit District’s General Manager, Steven P. Brown, announced today he will retire as head of the largest public transit agency in Ventura County, when his contract expires at the end of December 2021. Brown joined GCTD in 2006 as the Director of Planning and Marketing and has served as General Manager since 2010, where he leads an agency of over 200 employees with a $31-million annual budget.

“As an organization, Gold Coast Transit District is heading in the right direction”, Brown stated. “In the last ten years, we have transitioned the agency into a Special District, completed the construction of the new state-of-the-art Operations and Maintenance Facility, launched innovative services and new routes, and have weathered the storm of the pandemic to provide safe and efficient transit services to the communities we serve.”

Steve Brown departs GCTD after an extensive career in public transit, holding previous roles including Deputy Public Transit Director for the City of Phoenix, Manager of Bus System Improvement Planning for LA Metro, running his own transportation consulting firm, and was the Director of Planning and Marketing for Phoenix Transit. Steve Brown is a native of Idaho and earned his bachelor’s degree in Public Management from the University of Arizona in 1978. He is a resident of the City of Ventura.

“We are grateful for Steve Brown’s leadership during the past 15 years,” said GCTD Board Chair and Ojai Councilmember Randy Haney. “He has provided us with steady leadership and has set the agency up for a successful future, with a new facility and a dedicated staff who are ready to keep moving the agency forward.”

Under Steve’s leadership, GCTD earned the “Small Agency of the Year” award in 2014 by the California Transit Association, after transitioning the organization from a Joint Powers Authority into a Special Transit District. This effort enabled the District member jurisdictions to efficiently use their locally generated Transportation Development Act funds to provide a seamless transit system in Western Ventura County dedicated to high quality public transit. The District has since launched several new bus routes, along with innovative on-demand services such as Late Night Safe Rides and completed one of the largest transit infrastructure projects in Ventura County’s history, the 15-acre Operations and Maintenance Facility, which opened in 2019.

Steve will continue to serve through the end December 2021 when his current contract expires.  In the coming weeks, the Board will work to initiate a recruitment process. Steve has committed to working with the Board on a transition plan to ensure a smooth hand off to the next leader.

About GCTD (www.GCTD.org) Gold Coast Transit District provides safe, responsive, convenient, efficient, and environmentally responsible fixed-route bus and paratransit public transportation that serves the diverse needs of the cities of Ojai, Oxnard, Port Hueneme and Ventura, and in the unincorporated County areas between the cities. Utilizing a fleet of 61 clean natural gas-fueled buses, and 26 paratransit buses and vans, GCTD carries nearly 3 million passengers annually on its 20 bus routes. GCTD is the largest provider of public transit in Ventura County and is governed by a Board of Directors made up of an elected official from each member jurisdiction.  For more information or to plan your trip, visit www.GCTD.org. 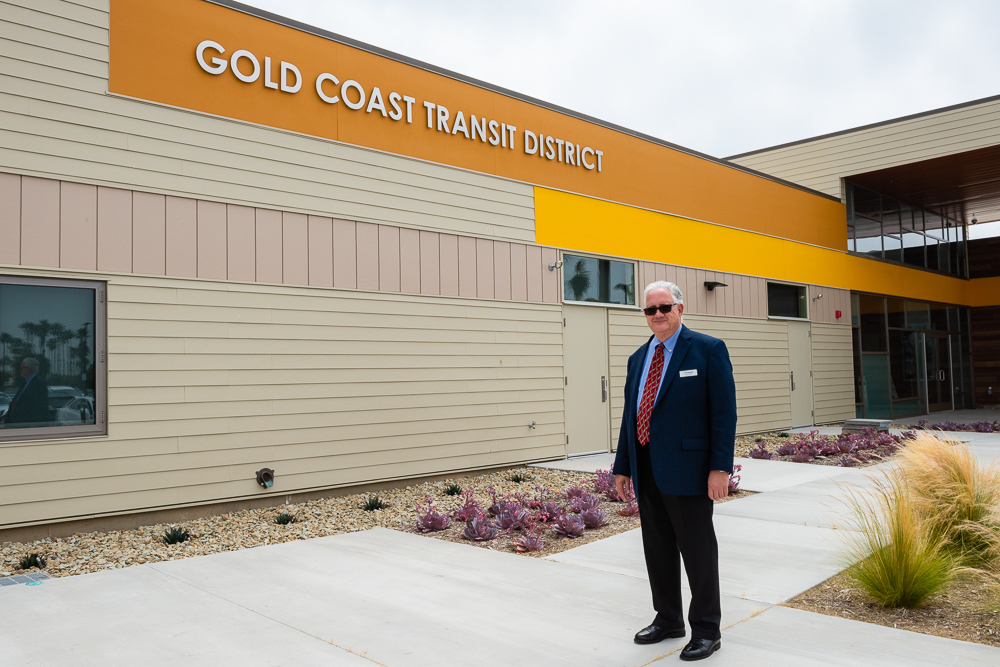