An invitation-only conference scheduled for June at Harvard University for homeschooling critics has been postponed “due to COVID-19,” according to a recent update on the school’s website.

Sponsored by the Harvard Law School Child Advocacy Program and in cooperation with several child welfare groups, the “Homeschooling Summit: Problems, Politics, and Prospects for Reform” conference aimed to bring together educators, policy makers, and advocates to “discuss child rights in connection with homeschooling in the United States.”

“The focus will be on problems of educational deprivation and child maltreatment that too often occur under the guise of homeschooling, in a legal environment of minimal or no oversight,” the event’s website reads. “Experts will lead conversations about the available empirical evidence, the current regulatory environment, proposals for legal reform, and strategies for effecting such reform.”

Harvard Law School has not yet made an official announcement postponing the event. The event’s attendees, however, appeared to have been informed of the decision via email. Corey A. DeAngelis, director of School Choice at the Reason Foundation, posted on Twitter a screenshot of a now-deleted Facebook update from the Coalition of Responsible Home Education, a group that was invited, stating that the event was not going to take place as planned.

The postponement came shortly after an article published in Harvard Magazine titled “The Risks of Homeschooling,” described homeschooling as an “authoritarian” and “dangerous” practice that should be banned by the government. That led to an outcry from not only educators and parents already in favor of homeschooling, but also those who have to support their children’s learning at home as the result of stay-at-home orders.

The controversial article featured an interview with Harvard Law School professor Elizabeth Bartholet, who is also a speaker of the Homeschooling Summit. She claimed that homeschooling violates a child’s right to a “meaningful education” and protection from potential child abuse, and recommended for a “presumptive ban” on the practice throughout the nation.

“Do we think that parents should have 24/7, essentially authoritarian control over their children from ages zero to 18?” asked Bartholet in the interview. “I think that’s dangerous. I think it’s always dangerous to put powerful people in charge of the powerless, and to give the powerful ones total authority.”

Moreover, she claimed that most homeschooling families are driven by “conservative Christian beliefs” and that some of those parents are “extreme religious ideologues” who question science and promote “female subservience” and “white supremacy.” 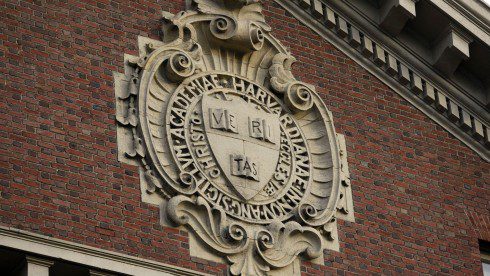