California Gov. Gavin Newsom and other critics are blasting the public utility company responsible for rolling blackouts, but some experts argue regulators’ obsession with climate change is partially to blame.

Newsom suggested Friday taking over Pacific Gas & Electric, a public utility company that shut off electricity recently to nearly 1 million customers to prevent potential wildfires. The California Democrat argued that PG&E’s greed and corruption are leading to the massive blackouts.

The blackouts were intended to forestall wildfires, which have stymied the state for two years. This has led to a spotty success rate. PG&E told state regulators in an October filing that one of the utility’s snapped wires was found on a transmission tower near where the Kincade Fire began.

That fire, which began on Oct. 23 and is currently 70% contained, charred 77,758 acres in Northern California. Other fires are also wreaking havoc. The Easy Fire and Maria Fire in Southern California, for instance, are charring 1,860 acres and 9,412 acres, respectively. 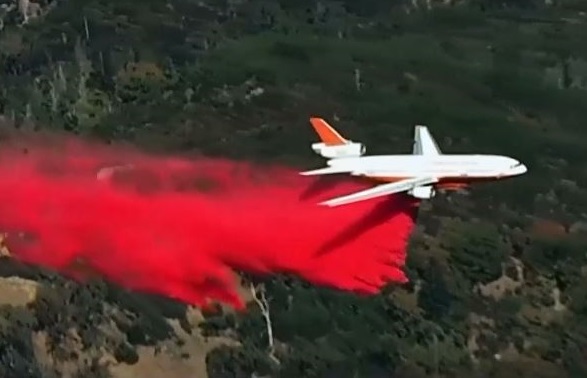 PG&E’s equipment is not responsible for all of the fires, but investigators found in 2018 that broken or fallen distribution lines caused 12 Northern California wildfires in the October 2017 Fire Siege. Yet experts say PG&E is not entirely to blame for the chaos.

California’s wildfires are due to several factors, none of them pertaining to climate change, according to University of Washington climate scientist Cliff Mass. California is getting crowded, leading to higher probabilities of wildfires, he told the Daily Caller News Foundation.

“Poorly maintained electrical infrastructure” and strong, dry winds are playing a significant role, Mass said, adding: Anyone who is citing climate change as a major factor is merely shifting the blame.

Rolling blackouts are a sensible solution given the dense population in large sections of California and the public utility’s rickety infrastructure, Mass noted. In fact, the massive blackouts likely helped reduce potential wildfires despite Kincade and others, he added.

Other experts are making similar arguments. Regulators and consumer advocate groups were too preoccupied with other considerations to fireproof transmission lines, according to Ted Nordhaus, an environmental policy expert and director of research at the Breakthrough Institute.

“To whatever degree PG&E prioritized profits over maintenance, it can’t account for failure to fire-proof transmission and distribution network. It just wasn’t priority for anyone, including regulators and consumer groups,” Nordhaus noted in a Twitter thread Monday.

Regulators who control PG&E’s funding have focused on climate change and other things instead, he stated. (RELATED: Here’s What Wildfires Are Doing To California As Citizens Cope With Rolling Blackouts)

The company spent more than half a billion dollars in 2018 on electric discounts for low-income citizens and another $125 million for efficiency upgrades, The Wall Street Journal Editorial Board noted in an Oct. 25 editorial. PG&E has also used $7.5 billion in allowances since 2012 to pay for reduced emissions. 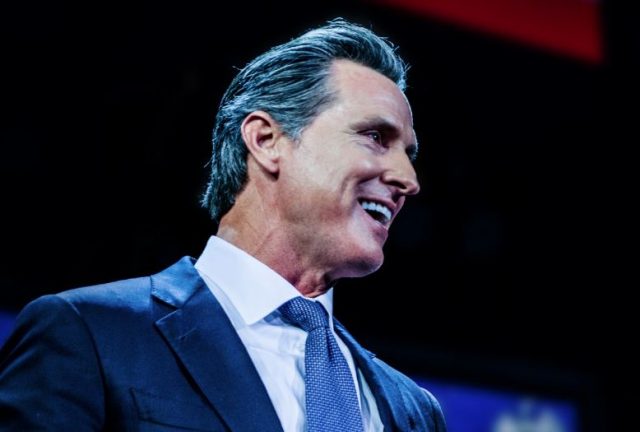 California lawmakers passed an ordinance in 2015 requiring utilities to pay $100 million annually on solar systems in low-income areas, The WSJ Editorial Board noted. That is in addition to the $2.2 billion in rebates the utilities must offer customers for rooftop solar installations. A ratepayer advocacy division within California’s Public Utilities Commission (CPUC) is complicating matters.

CPUC’s Office of Ratepayer Advocates (ORA) argues against maintenance and safety expenditures to keep rates low for customers, according to an application PG&E made to CPUC in 2012 to increase rates. PG&E noted in the document that ORA’s other priorities are making it difficult to maintain current infrastructure.

PG&E, which is bankrupt as a result of costs accrued as a result of deadly fires in 2018, is meanwhile under pressure to keep the lights on while at the same time monitoring old transmission lines that are susceptible to fire. The investor-owned public utility is still providing campaign cash to multiple California politicians, Republican and Democrat alike.

Newsom and his allies, for instance, took $208,400 from PG&E during his run for governor in 2018, California’s ABC10 noted in a July investigation. PG&E gave the governor the maximum amount of $58,400 and gave another $150,000 to a political spending group supporting his candidacy.

PG&E also donated more than $800,000 directly to candidate campaigns and another $3 million to political groups, which ultimately went back into candidates’ war chests, according to ABC10’s investigation, which relied on state records.

Newsom’s office has not provided the DCNF a statement regarding the governor’s handling of the blackouts or wildfires. PG&E has also not responded to multiple requests for comment, nor has CPUC.