Virtual naturalization ceremonies amid the COVID-19 crisis are not feasible as thousands of applications remain pending, a spokesman for the U.S. Citizenship and Immigration Services (USCIS) said Wednesday.

With the general election only months away, the backlog of potential voters could likely affect election outcomes in key battleground states like Pennsylvania and Florida, especially as naturalized citizens make up an increasing portion of the electorate.

The statement from USCIS came after President Donald Trump reportedly considered suspending the issuing of foreign work visas as the pandemic draws on.

The steep drop in applications for citizenship during COVID-19 has nearly bankrupted the agency according to the Times. As a result they requested $1.2 billion from Congress to remain operational. 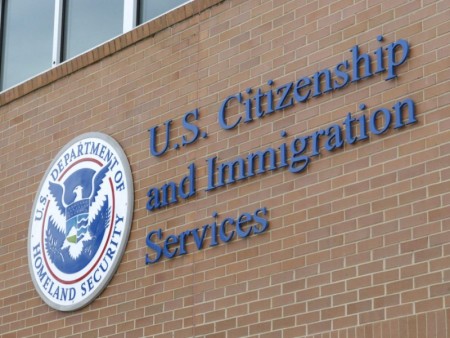