Earlier this month, an In-N-Out at San Francisco’s famed Fisherman’s Wharf refused to screen patrons’… The city had ordered the burger spot, and all other local restaurants, to screen patrons’ COVID-19 vaccination status before allowing them to dine indoors. When inspectors found In-N-Out wasn’t doing that, they temporarily closed the location. 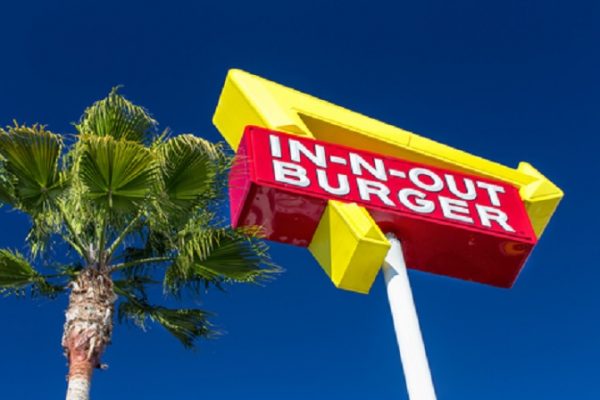 But as more communities across California require proof of vaccination for many retailers and other public venues, the battle over enforcement of the new rules is just beginning to heat up. Next month, the city of Los Angeles will require that eateries, shopping malls and many other indoor venues check customers’ vaccination status.

Such mandates aim to slow the spread of COVID-19 both by reducing potential exposure and encouraging more people to get vaccinated. But they also place an additional burden on businesses and leave government officials grappling with how to deal with scofflaws.

Many businesses have welcomed these sorts of rules, saying it gives them government backing to do what they think is safe. But that’s far from a universal view.

As Arnie Wensinger, In-N-Out’s chief legal and business officer, put it: “We refuse to become the vaccination police for any government.”

“We fiercely disagree with any government dictate that forces a private company to discriminate against customers who choose to patronize their business,” he said in a statement. “This is clear governmental overreach and is intrusive, improper and offensive.”