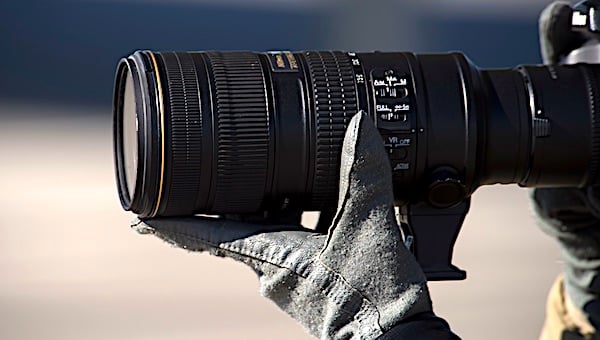 A judge in Iowa has rejected a request by officials in Orange City to throw out a lawsuit by renters, and rental-unit owners, over their new spy-on-renters program.

The case is being handled for the plaintiffs by officials with the Institute for Justice.

At issue is a new Orange City requirement that renters – and rental-unit owners – open their properties whenever city officials want to inspect them.

“This ordinance allows the government to enter the most intimate confines of tenants’ homes – including bedrooms, bathrooms, kitchens and closets – in search of housing-code violations, even when tenants object,” the IJ explained.

So a coalition sued, accusing the city of violating the Fourth Amendment to the U.S. Constitution and Article I, Section 8 of the Iowa Constitution.

The action, filed a few months ago, drew a response from city officials that since they haven’t inspected anyone’s property yet, the plan “cannot be challenged.”

But Chief Judge Patrick H. Tott wasted little time on that, stating, “If the plaintiffs are required to wait until the inspection is in process, they will have little, or likely no, recourse to the courts to prevent the injury(ies) they assert they will suffer to their privacy rights.”

IJ lawyer Rob Peccola said, “We are thrilled that the Iowa District Court recognized the strong property rights provided by the Iowa Constitution. Orange City should not be able to use ‘administrative warrants’ to force its way into people’s homes.”

The full record in the case now will be developed, at which time the court will step in again to rule on issues then.

WND reported when the case developed, as the city challenged the Fourth Amendment that protects the right to privacy in a home.

The IJ noted that such forced inspections are “spreading like wildfire in Iowa” because of a state law that requires some cities to have a program for rental inspections. But the legal filing charges that Orange City’s rental inspection program violates Article I, Section 8 of the Iowa Constitution, which guarantees the right to keep the government from unreasonably intruding upon private property, the IJ said.

“The Iowa Constitution is clear: If the government wants to enter your home, it should only be able to get a warrant if it provides real evidence that something is wrong inside,” said IJ Attorney John Wrench. ”Orange City can’t use an administrative warrant to force its way into Iowans’ homes without even suspicion that anything is wrong.”