Democratic California Rep. Katie Hill’s 2020 opponent is calling for the congresswoman’s resignation over allegations that she had extramarital affairs with both a male congressional staffer and a female campaign staffer.

“While I believe that elected officials should be afforded a reasonable level of privacy, Ms. Hill’s relationships with two different members of her staff cross the line of ethical boundaries that members of Congress should be held to,” Angela Underwood Jacobs, a Republican challenging Hill in California’s 25th Congressional District, said in a statement.

“Ms. Hill’s behavior exhibits extremely poor judgement — it violates House ethics and it could have put our nation at risk due to her heightened potential to be blackmailed,” Underwood Jacobs said, adding that she thinks Hill should resign.

Hill, who told Politico that she doesn’t plan to resign, blamed an “abusive husband” and a “coordinated effort to try to destroy me and people close to me” for the affair allegations.

Hill said that Capitol Hill police are “investigating the situation and potential legal violations of those who posted and distributed the photos,” and that she “will have no further comment on the digital materials.” 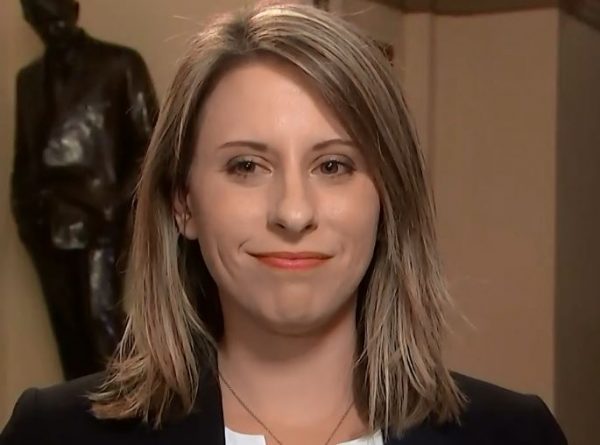 Are you not aware that dems are permitted unsavory activities?
It’s the Teddy Kennedy rule.