On October 24th at 1:23 PM Ventura City Fire Department responded to a reported structure in the 6300 block of Whippoorwill St. The first arriving engine company discovered a fully involved apartment located in a 7 unit complex with a report of a trapped victim inside.  Firefighters immediately made entry into the structure extinguishing the fire while performing a search of the apartment.  An adult male victim was located in a bedroom on the second floor and removed from the burning building.  The victim, who suffered severe burns, was in cardiac arrest and pronounced dead at the scene.  All other occupants of the apartment complex were unharmed. The fire was held to the apartment of origin with minor smoke damage to adjacent apartments. 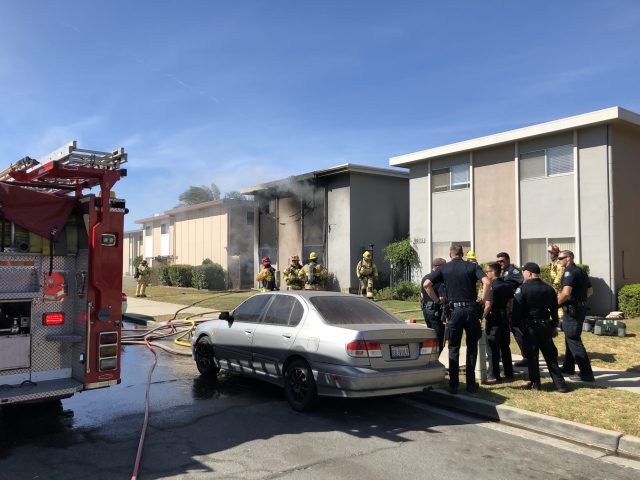 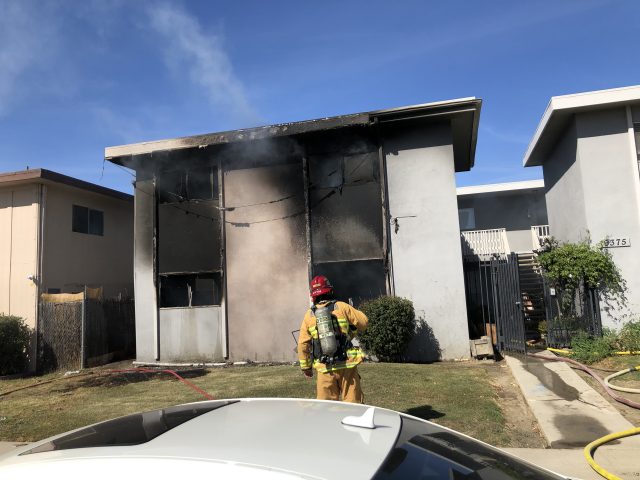