At its 9/28/2021 meeting, the Ojai City Council approved by 3-2 vote significant (“major“) changes to the ATP project on Maricopa Hwy.  The newly revised plan (at least the 3rd lane reduction plan to date, revised from the 8/3 City Council meeting which revised the original concept), now “features a Class 1 raised bikeway”, a concrete sidewalk for bicycles only extending a minimum 7 feet into the existing Maricopa Hwy roadway, 10 feet wide total for 2-way bike lanes, plus a 5 foot DG (decomposed granite) walkway for pedestrians from the ‘Y’ to Nordhoff HS, requiring the removal of several majestic Eucalyptus trees in line along Maricopa Hwy in front of NHS (see NHS trees photo attached).

Now please see the December 2018 Administrative Report attached above, pages 3-4 of 5 to read what the CTC (California Transportation Commission) has to say about “Modifying or Stopping the Project”, especially top of page 4 discussion regarding “bait and switch”:

In order for the $330,000 PS&E design work to proceed efficiently and be completed in time to meet tight funding deadlines, including permitting with Caltrans, it is important the design effort have clear goals which do not waiver.  Any modifications to the conceptual design should be defined immediately to be incorporated into the RFP so consultants can consider the revised design as part of their proposal.  Providing modifications later in the design process would inevitably incur unanticipated redesign costs, and delay design approval with Caltrans.

Reducing the scope below the work outlined on Attachment B would require CTC approval, a lengthy process of roughly 5 months.  Minor changes are approved by CTC staff, major changes are approved by the CTC Board and are less likely.  Since the ATP grant process was a highly competitive process, the CTC is very reluctant to allow scope reductions that may have resulted in a lower score for the project, which may have awarded the project to other applicants.

In rough terms, they would somewhat consider a bait and switch, that is an assurance to complete major benefits to score well and secure the grant, then backing off the assurances later – not fair to the other applicants.  Missing the CTC deadline for construction funds allocation, which requires Caltrans design approval, would lose the project construction funding.  If the project is designed but not built within 10 years, the PS&E funds are at risk of having to be repaid.

Clearly, the current Ojai City Council modifications to the ATP lane reduction project on Maricopa Hwy featuring a Class 1 raised bikeway (a concrete sidewalk for bicycles only extending a minimum 7 feet into the existing Maricopa Hwy roadway) is a major change and must be approved by the CTC Board.  What is the CTC Board now planning to do about this major change to the ATP project (bait and switch)?

We (Save Maricopa Hwy) believe eliminating vehicle lanes in fire-prone rural regions such as the Ojai Valley is foolish and dangerous, as demonstrated by the 2017 Thomas Fire (please see Fire behind Vons photo attached above), 2018 Camp Fire in Paradise CA (where 85 persons died, most elderly, many in their cars), and recent 2021 wildfires in Northern CA, including the Bridge Fire which closed the main escape road for the town of Foresthill, River Fire which started in a campground accessed by the 2-lane Hwy 49, and Caldor Fire which threatened South Lake Tahoe and destroyed the town of Grizzly Flats.

On Maricopa Hwy with its many schools, churches, daycare centers, hospitals, nursing and senior facilities, during future wildfires, while some Ojai residents attempt to evacuate, others will be picking up children, patients and senior facility residents must be transported via ambulance, the single gas station will have a long line (just like during the Thomas Fire), all while 100’s of fire engines and personnel (please see fire trucks photo attached above) line up side by side on Maricopa Hwy.

Please look for a follow-up email in November discussing Lessons Learned from The Camp Fire, recommendations of the 2008-2009 Grand Jury Report from the 2008 Humboldt Fire in Paradise CA, and photo of gridlocked evacuees attempting to merge onto a single lane during the Camp Fire.  Thank you, Jeff 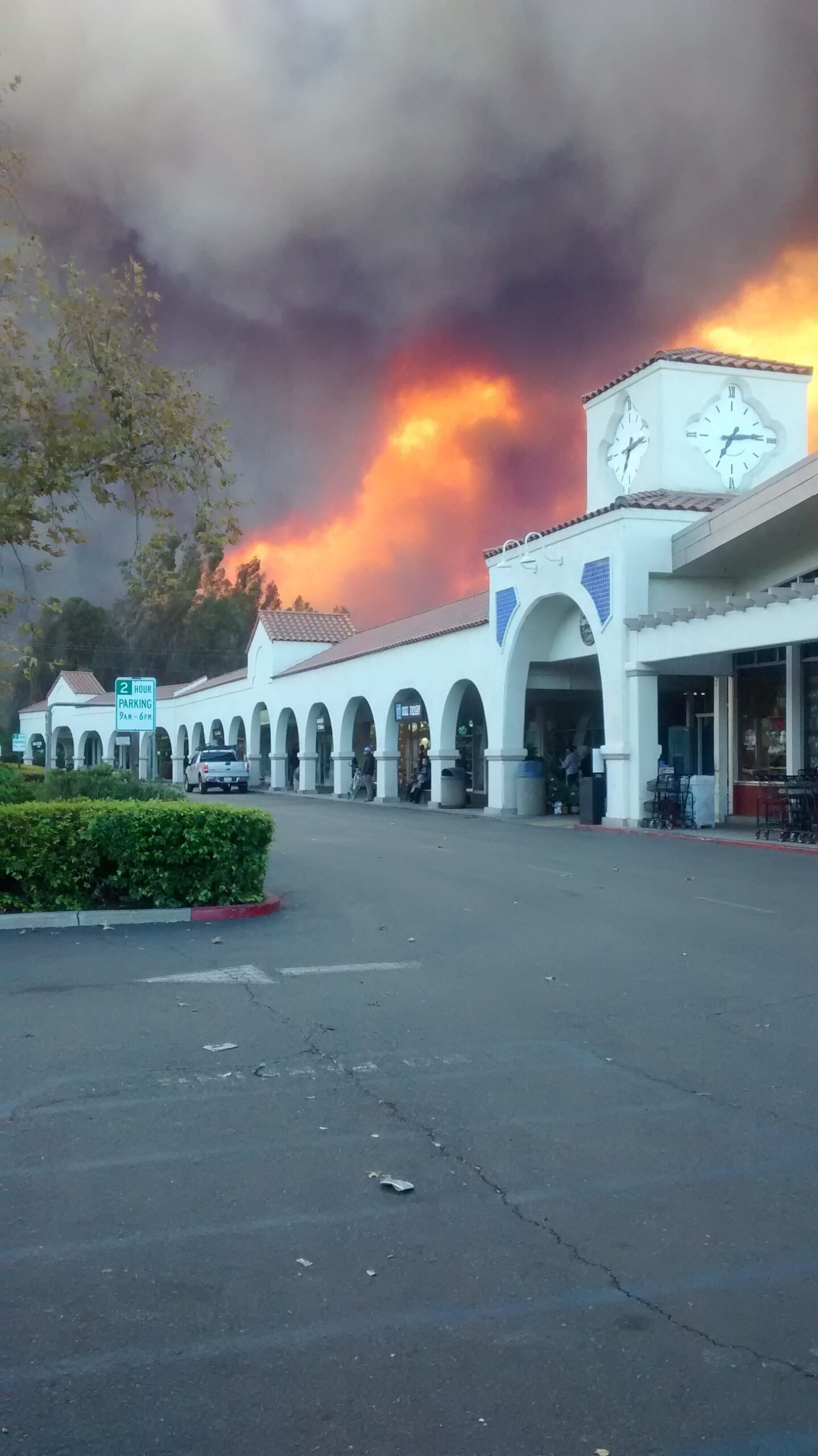 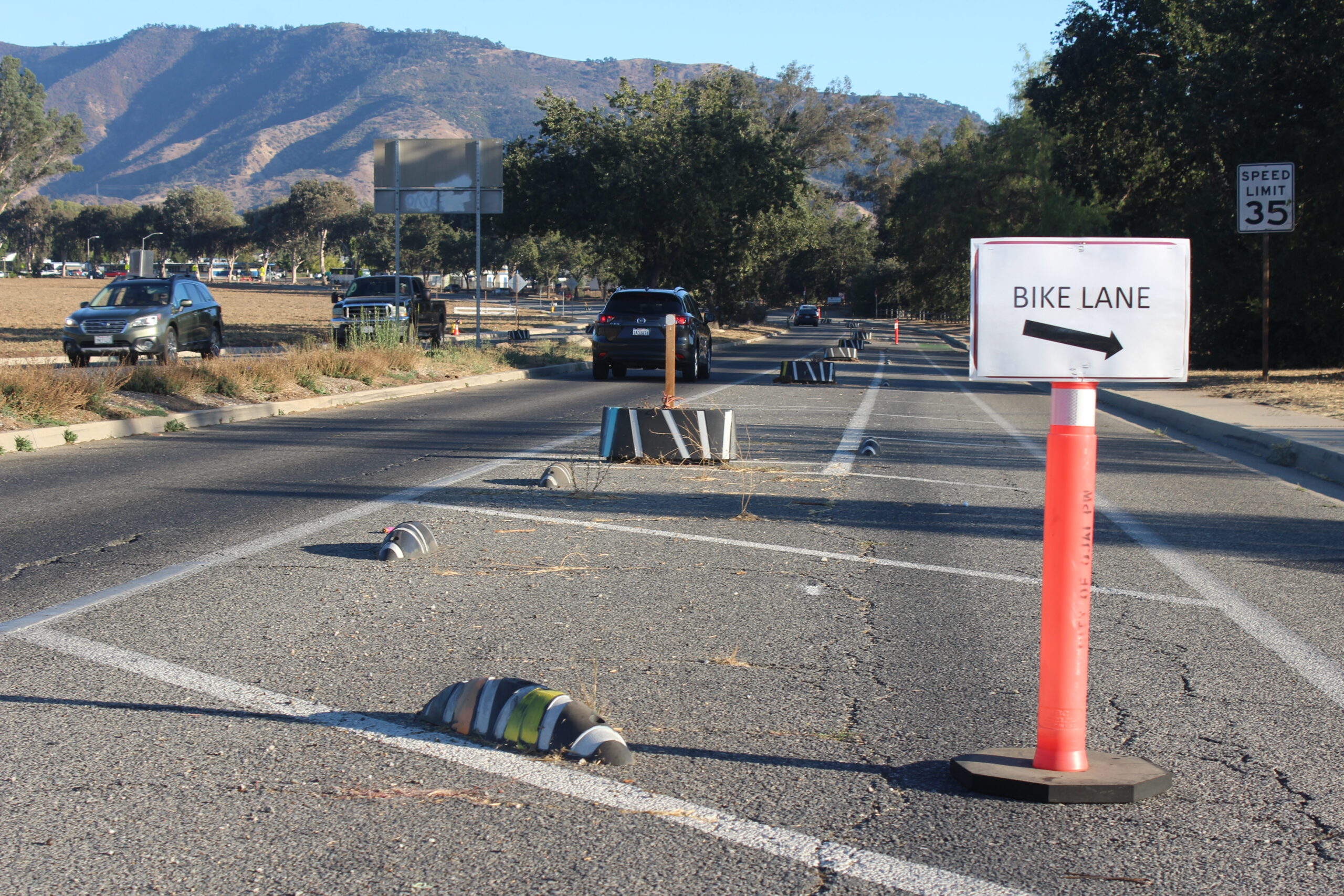 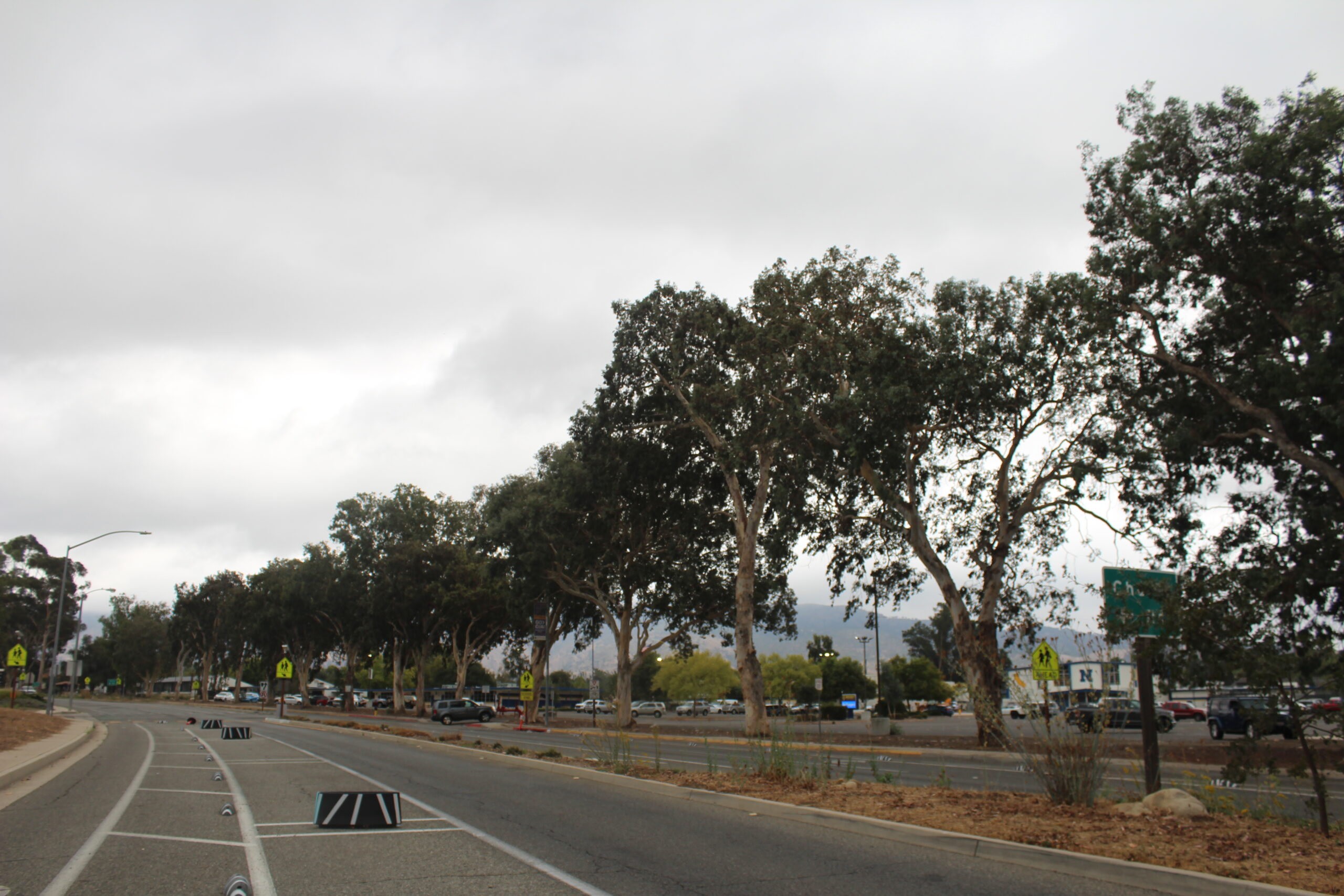 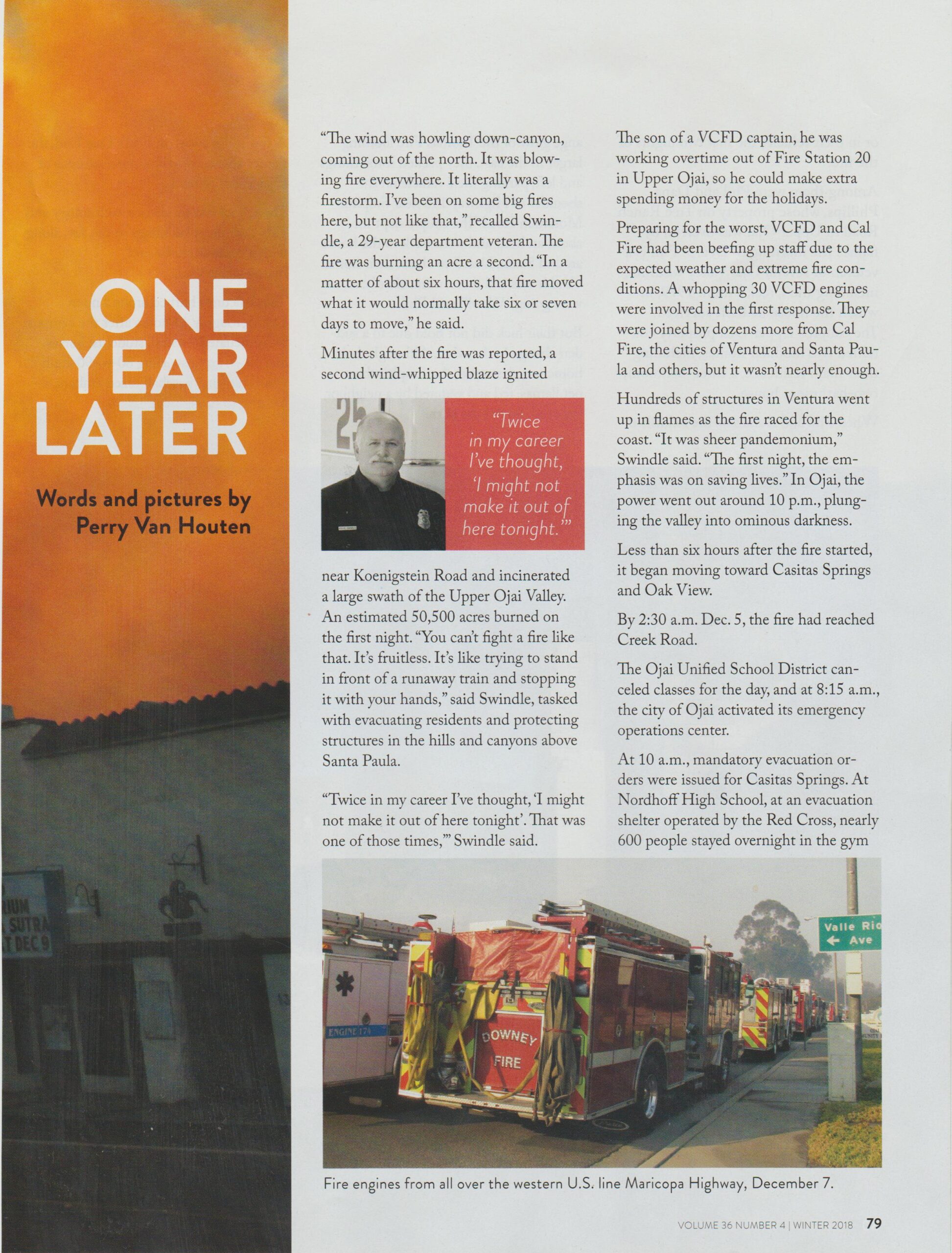