Open Letter to Pastors to Open the Churches

Governor Newson said the opening of churches will be “months away”. That is my reason for writing to you now. Pastor Jack Hibbs of Calvary Chapel, Chino Hills, is calling for all churches in California to stand together and open our doors on May 31st (YouTube link below). It is a call that I believe our church should prayerfully consider. I have spoken to Calvary Chapel. A Faith and Freedom Law firm has filed a legal declaration of essentiality with Governor Newsom’s office, with Pastor Hibbs’ name on it. Over 1,000 churches in California have signed it online and stated that they are opening their doors on May 31st. Calvary Chapel expects many more churches to sign the declaration. We have a big voice in the South Bay. I believe we need to display our Courage in Christ and stand with all churches in California, for Him, and for His church.

I ask that you look into facts and numbers that you may not have seen. I have included the CDC report for all deaths, by ages, in the US from February 1 to May 13th. Pay particular attention to the total deaths since February 1, from all causes, compared to COVID-19. Pneumonia turns out to be the big killer, of all ages. Almost 7,000 Californians have died from pneumonia in the last three months. This has been the worst year for pediatric deaths from influenza, in decades. Over 750,000 died from something other than COVID-19 in the US, in the last three months. Almost three million people die each year in the US. Almost half of our US COVID deaths are from New York and New Jersey. Over half of our California COVID deaths are from LA County (mostly LA City).

A number of scientists said we couldn’t know the mortality rate of COVID-19 until we had random testing of antibodies. We now have four large random tests, from Stanford, UCLA, New York State and Miami-Dade County*. The scientific (true) mortality rate is about the same for three of the studies, 0.10 of 1.0% (one tenth of one percent). New York’s was closer to 0.15-0.20 of 1.0%, which was 20-30 times less than what we were told it was going to be. New York City was at 0.4 of 1.0%. According to those tests, many millions of people have already had the virus. *

Out of over 150,000 living in Torrance, only 34 have died from COVID. Thirty of those were in nursing homes. The rest of the South Bay, including the Palos Verdes Peninsula, has had few deaths, with most of them elderly, or from nursing homes.

I have been so happy to hear that our online services have been reaching so many thousands of people. It is my prayer that many first steps have been taken for Jesus. It is on my heart to have them be able to become physically engaged in meeting and fellowshipping with other Christians so that they may grow in their journey with Christ. I believe God has blessed our church to be His Light to the South Bay. “Courage of the heart is rare. There is a power when it’s there.”

*The mortality stats from the random, antibody studies already have factored in any false positives. There appear to be no false negatives. 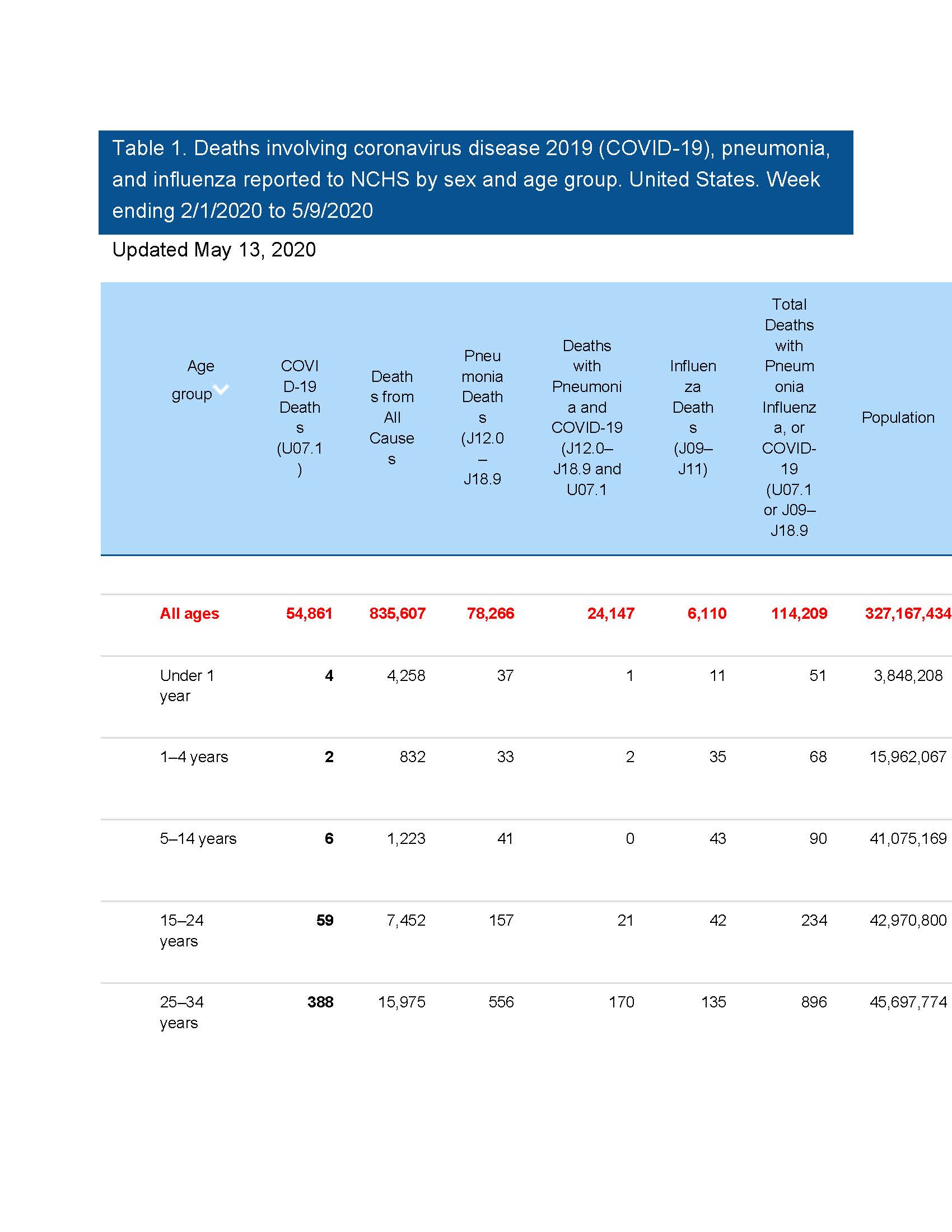 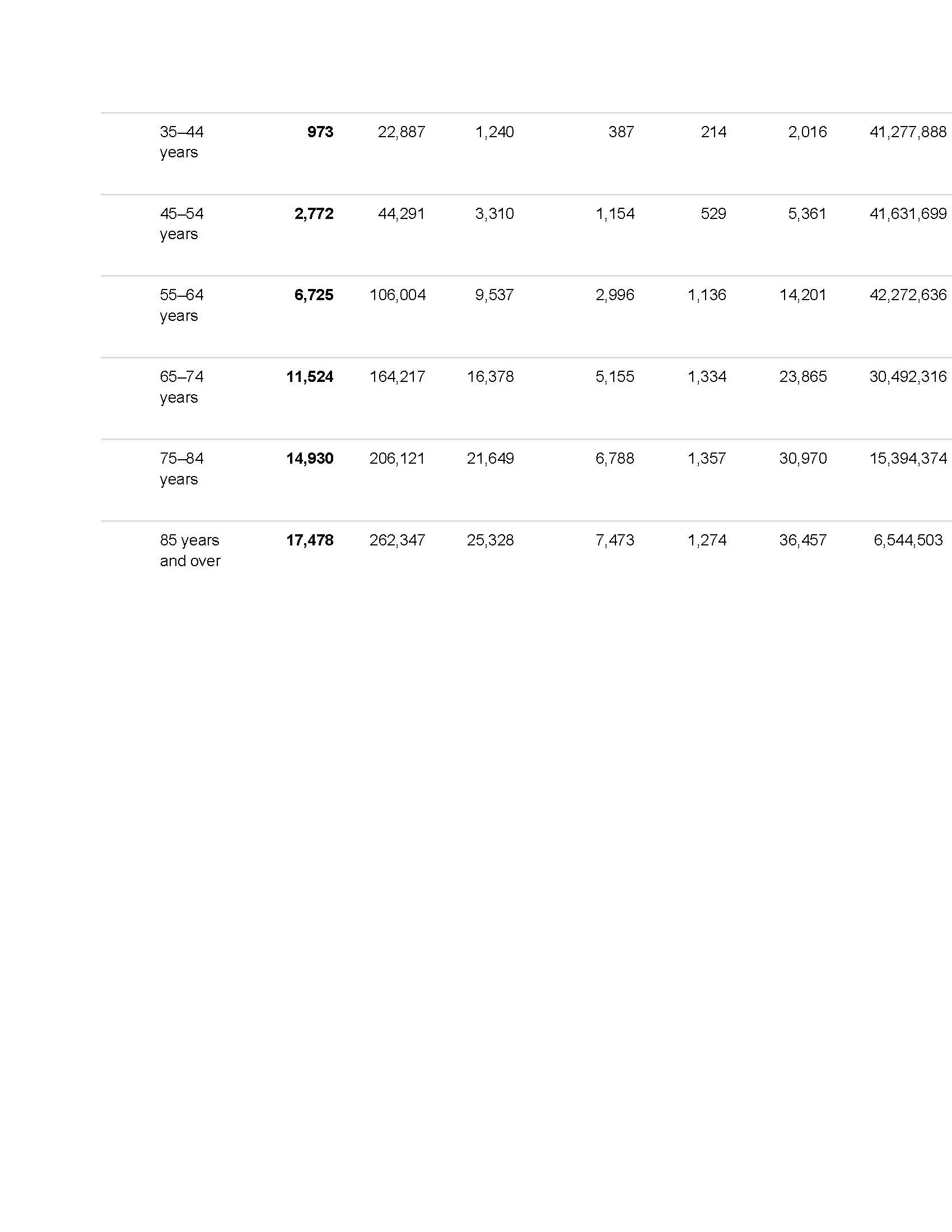 A letter to Attorney General Barr:

In reviewing the very recent Supreme Court ruling re South Bay Pentecostal Church versus Governor Newsom, I saw the ruling hinged on these words re the difference between grocery stores etc., being opened to many and churches being closed or tightly restricted to no more than 100 people, socially distanced, wearing masks and not singing (so as not to spread the virus). The ruling gave a description of various businesses allowed to be open “in which people neither congregate in large groups nor remain in close proximity for extended periods”. That ruling against the church was passed down on a recent Friday, but by Monday or Tuesday, Governor Newsom completely condoned and allowed thousands of protestors to be close together, for hours, chanting and shouting. That held true for a number of states that have restricted churches. The protestor’s first amendment rights were completely protected, with no restrictions made upon them, which directly conflicts with the reasons presented by the State’s lawyers to the Supreme Court, that churches must be restricted to “keep us safe”. Churches have now been treated completely unequally and I ask Attorney General Barr to take up this injustice and free our churches from the Governors that apparently only want to keep some of us “safe”.

To me, this travesty of justice, just days after the ruling, was a slap in the face of the Supreme Court. They were lied to. All the caring about “our safety” was thrown out the window the minute the (mostly liberal) protestors took to the streets. All the reasons given as to why it was unsafe for church people to gather in large groups, and why they shouldn’t sing, were nowhere to be found when the protestors were praised by the liberal media and governors and mayors. It was as if COVID-19 never existed. It was wiped out of every conversation and all the COVID rules were thrown out. Businesses that couldn’t be opened for months, were opened by thugs that broke through the windows with baseball bats and helped themselves to the merchandise that was just freshly stocked in anticipation of opening. The newly-stocked restaurants had to shut down for early curfews the first weekend they could open. I ask, in light of these new developments, and the unequal application of our first amendment rights, that the Supreme Court review their recent ruling.

Article is misguided, facts are not the issue. Today’s churches are nearly all 501c3 nonprofit government corporations. They must follow their masters (the state) orders. If they wanted to remain true churches instead of businesses, they should not have prayed the state for government corporation status. They preach a thing called repentance, they need to practice it.

And the season that the service could not be held outside is?