A while back, we reported that Oxnard City Manager Alex Nguyen said they might negotiate a deal for Gen-On to demolish and remediate the Ormond Beach plant (formerly of NRG), in return for keeping it operational for a few more years. Well, it seems that the nanny state’s ambition to shut down all fossil fuel plants so soon got a little ahead of itself and that more reliable baseline power will still be needed. Who knew? So Oxnard staff jumped on it to cut a deal to keep the plant running longer and remove it after it finally shuts down. 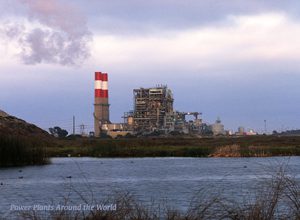 Well, at next Tuesday’s Council meeting, there is an agenda item to seal that deal ….

Under the agreement, Gen On would operate the Ormond Beach plant until at least 2023- longer if more contracts were awarded and pay up to $25 million into a demolition/remediation fund to be held by the Ventura County Community Foundation (VCCF), where Mayor ProTem Carmen Ramirez just happens to be on the board of directors.

In late 2017, GenOn notified California Independent System Operator (CAISO) of their intent to retire the plant in October 2018. Subsequently, CAISO determined that the plant was needed for the electrical grid’s reliability, prompting the California Public Utility Commission to direct Southern California Edison (SCE) to work with GenOn to extend operation until December 31 2020. OBGS is currently operating under these commitments. 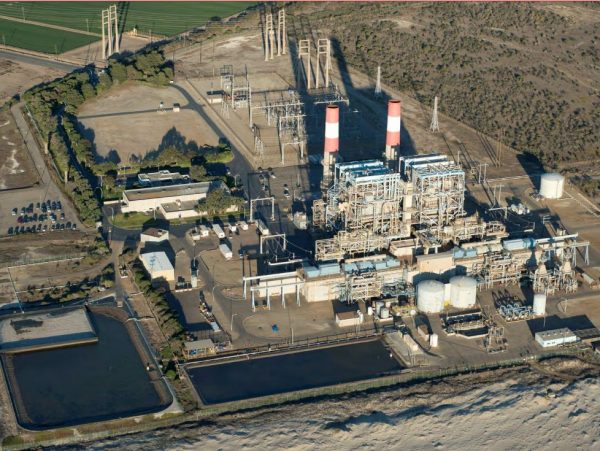 The contract summary letter doesn’t describe the formula for calculating payments into the fund from plant contract revenues. But, according to the contract, Gen-On would have to contribute $8,333,333.33/year to the fund while they are operating on contracts.

Excerpts from the contract:

i. LSEs should be authorized and required by the CPUC to enter into one or more RA Contracts with GenOn for the full capacity at Ormond Beach for the period starting on January 1, 2021, through December 31, 2023;  (ed. note: could be longer) 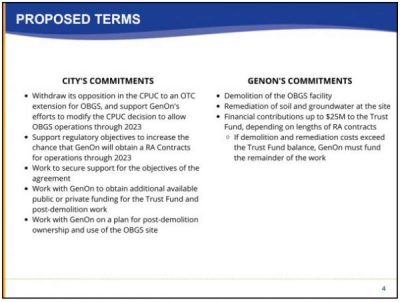 To do this, the once-through cooling plant shutdown law would have to be suspended and contracts would have to be awarded or extended. It appears that the powers that be will make that happen to facilitate the continued operation of some plants, including Ormond Beach. The city would agree to work to get applicable regulations suspended and to help raise additional funding for the demolition/remediation project. They would intervene for Gen-on with local residents and organizations as well as regulatory agencies to help ensure that this can all take place.

The Mandalay plant is already out of service, with some key equipment already dismantled and would not be so easy to reactivate. Ormond Beach is currently operational and may now stay that way for some time. Nothing was said about Mandalay demolition.

A facility demolition estimate dated 1-17-20 is from ERM-West of Irvine, CA. It estimates that 50 workers, plus management and support people would require 78 work weeks to complete this project. The net estimate is a little over $25 million, with about $1 million in salvage netted out. Nothing deeper than 3 feet under grade would be removed. Some materials would be ground up and used for on-site fill.

We saw nothing in the estimate for soil remediation. But, in the general assumptions section, it said that onsite soil is assumed to be non regulated. Any costs for administration/monitoring by the city and VCCF are not on the agenda. 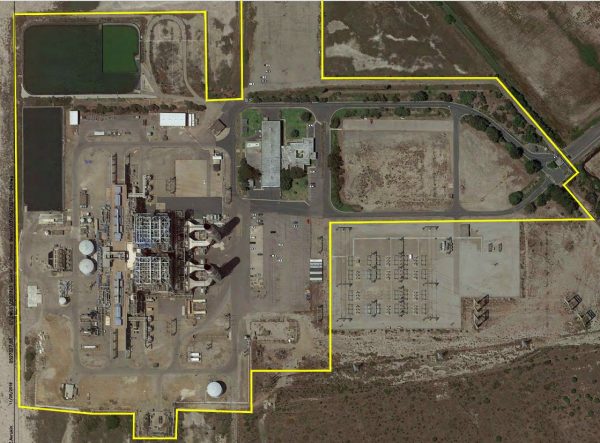 You may remember the three year sustained campaign by climate and “social justice” warriors to shut down these facilities and block the construction of a smaller, much cleaner and efficient plant at the Mandalay facility. The urgency to shut them down was due to perceived health and “climate change” issues and also a mandate to eliminate ocean water cooled plants. We noticed that the temperature has been stable in this century and that the sea hasn’t yet risen 12 feet as predicted. Heck, it’s not even 6 inches. So we can all breathe a sigh of relief. It’s good to know that we’ll have additional reliable power as needed. We’ll take our chances with higher tides. Good work, City staff and unnamed state bureaucrats.

OMG! Ormond Beach isn’t going to close down! We’re all going to DIE!

On the other hand, between SCe shutting off the juice every time the wind comes up and more and more electric cars sucking up juice at recharge outlets, I guess we can look forward to more brownouts and blackouts. Los Angeles and Caracas, sister cities in darkness.

I would like to know about Carmen Ramirez’s husbands involvement in OUR council business. He was part of decision to plug us into CPA electrical, not by choice.
WHO IS HE AND WHY ISN’T THIS A CONFLICT DUE TO HIS WIFE CARMEN RAMIREZ BEING ON OXNARD CITY COUNCIL?

Informative article but much more snarky than needed to be.