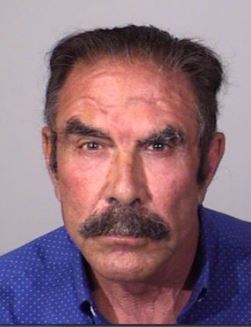 The initial 15-count felony complaint, filed by the District Attorney’s Office last July, named one victim. As a result of news attention generated by that complaint, the Oxnard Police Department and the District Attorney’s Bureau of Investigation received numerous calls of sexual abuse from additional women. Most of these women were Spanish speaking and resided in Ventura and Santa Barbara Counties, specifically the city of Santa Maria. As a result of those interviews and the ongoing criminal investigation, the District Attorney’s Office identified 14 additional victims and amended the complaint to include 37 acts of sexual assault.

Michelson plead not guilty to the amended charges and set the case for an early disposition conference on February 17, 2021, at 1:30 p.m. in courtroom 12 of the Ventura County Superior Court. Judge Nancy Ayers set bail at $100,000. As a condition of bail, Michelson was ordered to surrender his medical license through January 20, 2022.