(The Center Square) – California parents are waiting to hear from a federal court on a lawsuit they filed to allow all California children to resume in-person instruction immediately without restrictions.

The parents are seeking injunctive relief to bar the Los Angeles Unified School District from implementing restrictive measures as conditions to receive an education, which they argue are unconstitutional.

In addition to suing the LAUSD superintendent and seven LAUSD board members, two Los Angeles Public Health Department officials are also named as defendants. The plaintiffs are represented by attorneys from Children’s Health Defense California and Tyler & Bursch, LLP. 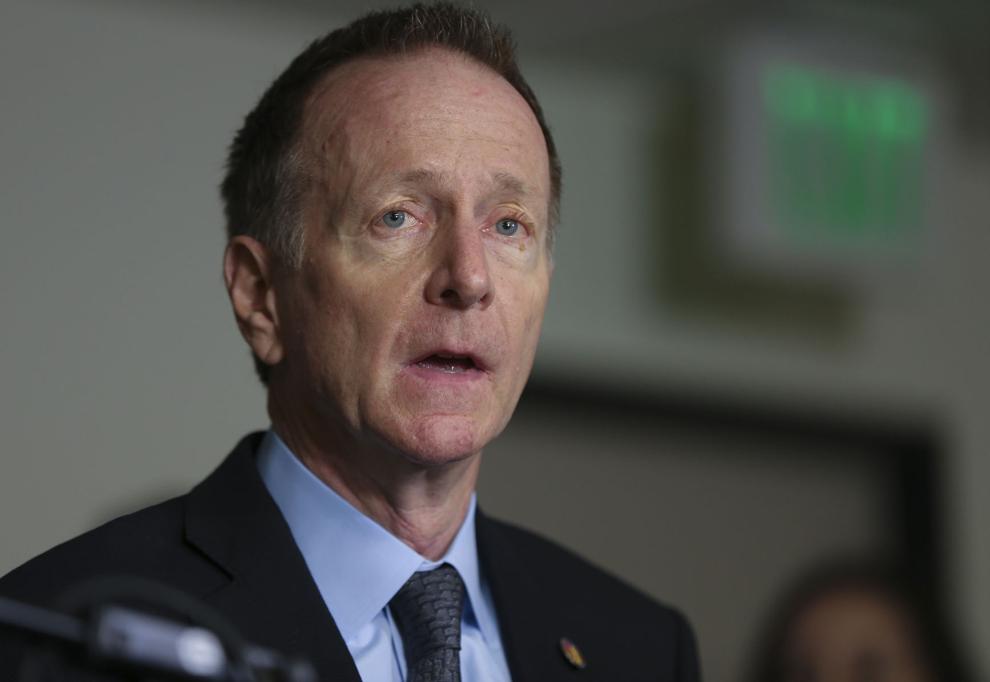 The lawsuit was filed in U.S. District Court for the Central District of California Western Division on behalf of six parents and the nonprofit PERK (Protection of the Educational Rights of Kids).

The LAUSD implemented a new policy that bars children from attending in-person instruction unless their parents agree to have them be tested weekly for the coronavirus using a test that was just pulled by the FDA from emergency use authorization.

LAUSD is also requiring that parents agree to have their children’s health data, movements, genetic material, daily activities, contacts, and unknown other information and activities collected and monitored by the California Health Department and LAUSD and Microsoft. Students are required to download and use a Microsoft app called “Daily Pass” in order to attend school. The app collects and disseminates their children’s private health data to multiple entities, including a number of universities, scientists, professors and researchers. The parents argue the app lacks valid and transparent privacy protections and the LAUSD has not disclosed how Microsoft will use the data or financially profit from it.

“The Daily Pass program is built around products – PCR tests and face masks – that are not approved, and therefore cannot be mandated,” CHD-CA President Alix Mayer said. “Further, the weight of the scientific evidence does not support future approval of these products for the uses for which they are being mandated. With federal law on this subject as clear as it is, we have a strong case that this discriminatory program violates both federal and state law and is unconstitutional.”

The LAUSD is also requiring that students cover their nose and mouth for the entirety of each school day, which the parents oppose.

The lawsuit alleges that LAUSD protocols are discriminatory and exclusionary by design and have no basis in law or science.

“LAUSD has created an educational apartheid system that arbitrarily and without justification excludes healthy children from participating in school,” the plaintiffs argue.

The plaintiffs point to a growing body of scientific data that shows that students attending in-person instruction at school are at a negligible risk of contracting and/or suffering serious adverse impacts of contracting COVID-19. Likewise, the state and county have yet to show evidence that supports the notion that children in school pose a greater risk of transmitting the virus or that schools generally have a higher degree of case rates or transmissibility than any other location where people are congregated.

All schools in Los Angeles County were permitted to reopen on Feb. 15 after having fully retrofitted schools for a safe reopening Jan. 26. The LAUSD Board and Superintendent didn’t reopen them. Instead, they instituted virtual learning programs that resulted in an increased number of students failing in reading and math at their grade levels and decreased attendance and enrollment numbers.