A mailman from Jacksonville, Florida, is helping ensure that more people can acknowledge the service and sacrifice of the United States troops; he spends his free time cleaning veterans’ headstones in local cemeteries.

Sixty-year-old Army veteran Clarence Hollowell, who comes from a military family, works six days a week delivering mail for the Jacksonville Beach Post Office. On the seventh day of the week, he cleans. To date, Hollowell has spruced up over 600 veterans’ headstones across two different states. 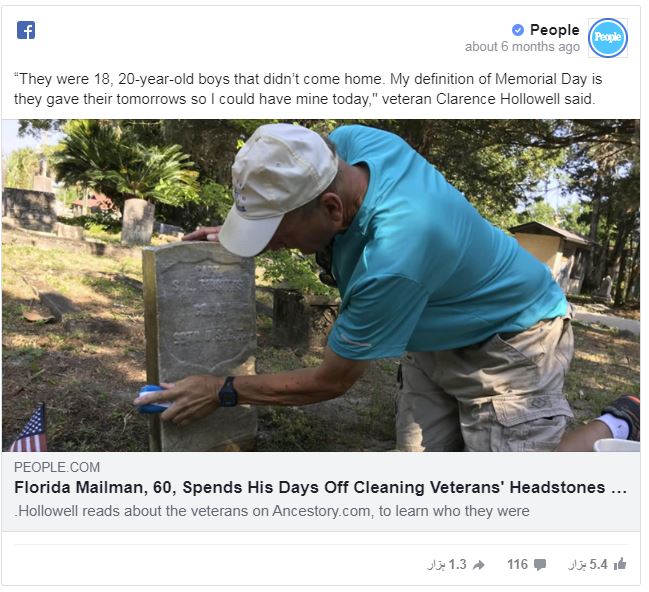 The mailman started his project in the summer of 2018. While delivering mail to the Maplewood Cemetery in Wilson, North Carolina, Hollowell noticed that many of the cemetery’s headstones were unreadable.

“People just walk away and they can’t read [them],” Hollowell told CBS 17. “Once you clean it, people can actually identify [the veteran], and look at how old they were and wonder what kind of person they were.” 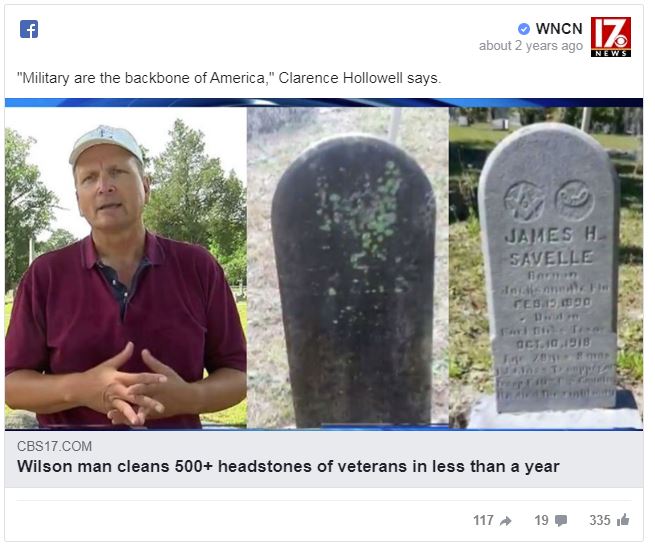 The first headstone that Hollowell ever restored was his father’s. “He has been gone 38 years now, and I just thought it was the right thing to do,” Hollowell explained. “It’s emotional, because it is your parent.”

Wishing to be with his fiancée, Hollowell moved from North Carolina to Five Points, Jacksonville, in December 2018. He took both his vocation and his headstone-cleaning side project with him. 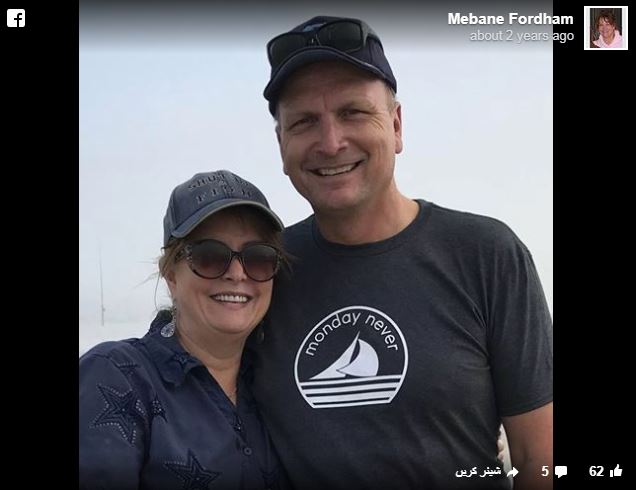 The veteran habitually drives to the Old Jacksonville Cemetery, established in 1852, on his days off. He takes with him a plastic scraper, a soft-bristled brush, a toothbrush, a water supply, and an approved cleaner called D/2 Biological Solution that he orders online.

According to The Florida Times-Union, the specialized cleaner costs Hollowell approximately US$40 a gallon.

“I just start from one corner and work,” said Hollowell, explaining his meditative Sunday ritual in the cemetery. “If one person comes over and looks, I’m happy.”

It usually takes at least two to three weeks to clean a headstone thoroughly, he explained. First, Hollowell scrapes off any moss, mold, or growth from the stone. Next, he pours water and tackles more subtle stains with the soft-bristled brush or toothbrush. 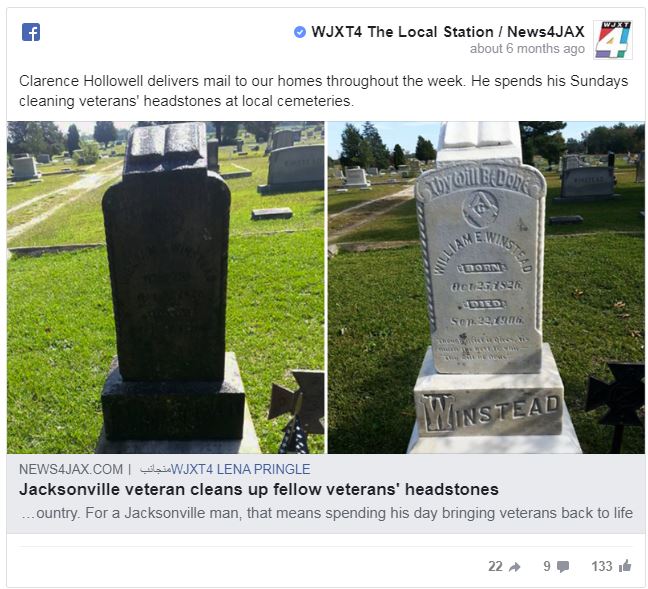 Finally, Hollowell applies the D/2 Biological Solution, and over the course of 15 minutes, residual bacteria on the headstone dissolves and the stone returns from dark and indecipherable to light, bright gray, and readable.

Hollowell works alone and does not discriminate against any sub-category of U.S. veterans despite the roughly 50-acre Old Jacksonville Cemetery being divided into sections, often based on religion.

Hollowell does, however, choose to concentrate upon restoring the headstones of veterans who passed away when they were young, usually between 18 and 20 years old. “[T]hese guys probably never left their hometowns,” Hollowell explained, “and, let’s face it, had the greatest adventure of their whole lives.”

News4Jax spoke to Hollowell in May 2019, shortly after the mailman had cleaned up the headstone of Colonel Redick Evans of the 33rd U.S. Colored Infantry Regiment. “He just came to life again,” Hollowell said.

When Hollowell finished cleaning, he added the veterans’ names to his journal, a practice that he honors every single time a headstone is restored. “Everybody has a story. I go to Ancestry.com and find out about them,” he said, speaking to The Florida Times-Union.

“Military are the backbone of America,” the veteran continued. “They gave up their tomorrows, so I could have mine today.”