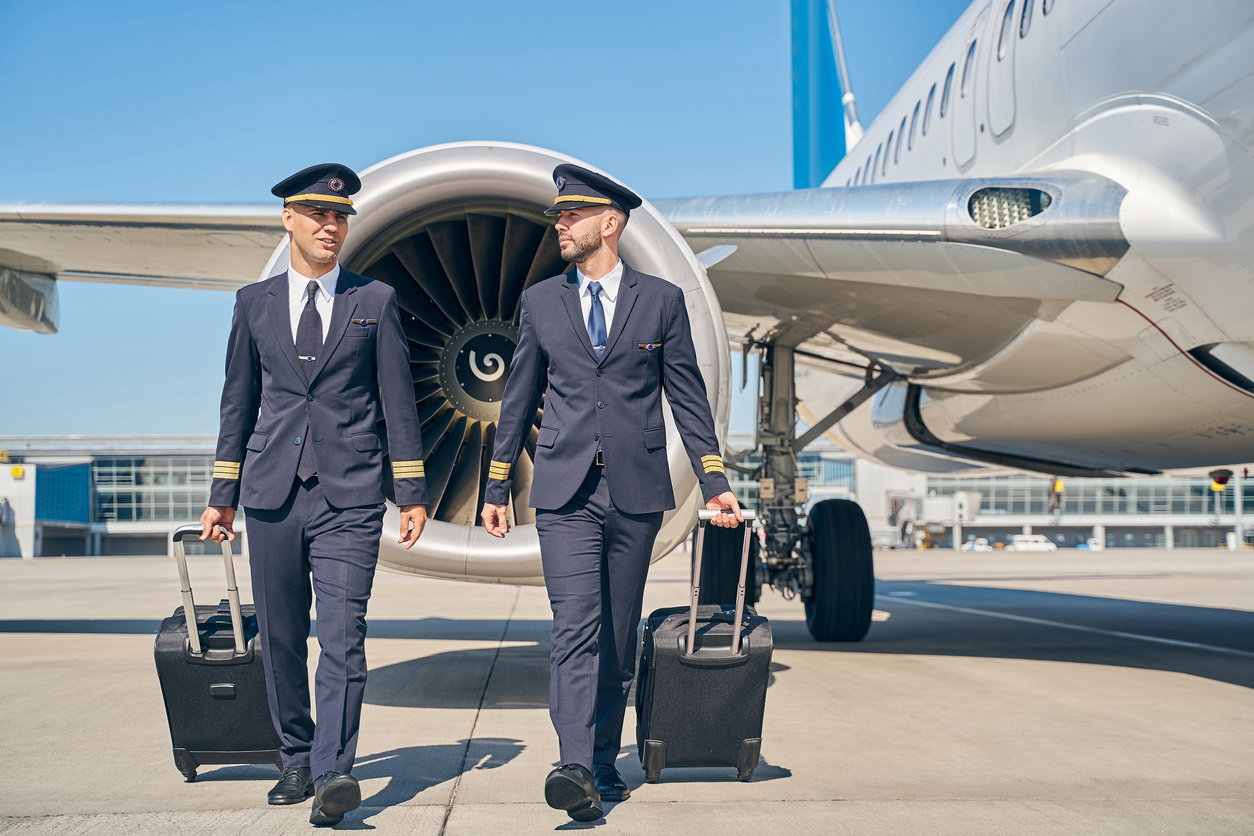 WASHINGTON, DC—(Pinkston News Service)—More than 100,000 U.S. airline flights have been canceled this year, and as cancellations and delays continue to mount daily, all indications are that this turbulence will continue for some time. As airlines continue to grapple with a pilot shortage, one recently retired Southwest Airlines Captain feels strongly about one solution: End probation pay for new pilots. Buzz Collins, a former Naval aviator, believes that by doing so “the airlines could make it more attractive for people thinking of doing this career.”

He discussed the issue on a recent episode  of Pinkston’s Coffee with Closers podcast.

“When I got hired-your first year, you’re on probation and you’re getting paid not much that first year. And they [the industry] really kind of take advantage of new guys. And I’ve never thought that was right. So, I think that that [probation pay] should just be done away with. Now, I know that they’ve really improved on that, and it’s not as bad as it used to be, but I think it should just go away altogether,” said Collins

Before joining Southwest in 2002, Collins spent 20 years in the Navy, where he flew the P-3 Orion anti-submarine, maritime patrol aircraft and served as a catapult officer on the USS Enterprise. He also appeared briefly in the 1990 blockbuster film, The Hunt for Red October.

Collins added: “Most guys that go into this have spent a considerable amount of money to get called to do it.” He also noted that pilots coming out of the military still have to pay out of pocket to attain their civilian ratings.

According  to the U.S. Bureau of Labor estimates, approximately 14,500 airline and commercial pilot openings are projected each year until 2030. One airline CEO estimates that the U.S. produces between 5,000-7,000 pilots annually. The need is evident.

As the airlines grapple with the shortage, passengers are certainly feeling the impact. To deal with disruptions, many passengers are taking advantage of  options to ease travel related stress, including booking directly with the airlines, flying direct and at off peak times, while avoiding checked luggage. And to help navigate potential travel day disruptions, flight tracking applications like FlightAware, which is the world’s largest flight tracking and data platform, can help with monitoring delays and cancellations.

Despite all the chaos, however, air travel remains in demand as the Transportation Security Administration (TSA)  reported that close to 9 million people traveled over the Fourth of July weekend, a number that rivalved  2019 figures.