George Gascon, Los Angeles County’s progressive, Soros-funded district attorney, has lost the support of 98% of his prosecutors’ union members. Three “woke” members of the San Francisco Board of Education were recalled by more than 70% of the vote. This is not a California I have been familiar with in recent years. Could it be that voters are waking up to llife under the progressive agenda? Is it possible that they are finally ready to consider an alternative because they understand that it is the Democrat’s liberal policies that have brought about this unlivable reality? My optimism is triggered, but my breath is not held. 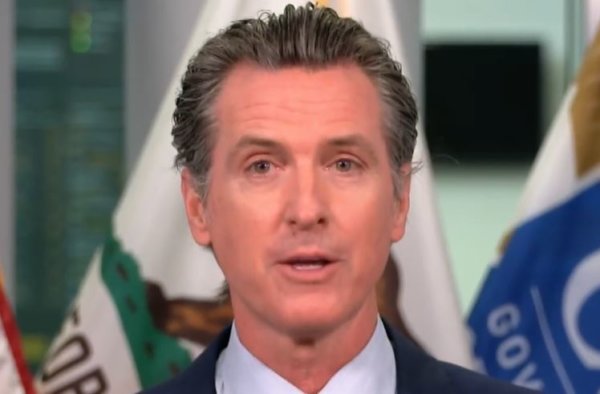 While these examples show voters are willing to break from the blind loyalty that has been shown to Democrats, two things remain to be seen. First, can this newfound independence apply more broadly in circumstances that are less personal? What I mean is, can San Franciscans who were fed up with these elected officials translate that outside their own county and consider different candidates statewide? And can Angelenos who might give the boot to Gascon because of what he has done in their own backyard think beyond a Democrat for state Attorney General?

Unless these voters understand that what the state desperately needs is new policies, not simply different faces, there can be no meaningful change.

There is additional cause for a positive outlook. A new UC Berkeley Institute of Governmental Studies poll shows Gov. Newsom’s approval ratings slipping. As the pandemic wanes, voters are turning their attention back to the serious issues still gripping our state. Of the 10 issues specifically posed to voters, who were asked how well Newsom has handled them, he fairs abysmally on nearly every one. On the issue of crime, respondents were two and a half times more likely to disapprove of the governor’s handling of the issue than approve. On homelessness, his unfavorable number was six times his favorable number. When asked about education, the state budget, drought, wildfires, and health care, disapproval bested approval by more than 10 points. Health care and the economy were not far behind, with 9 and 7-point spreads, respectively, favoring disapproval. Only climate change saw a Newsom advantage and that was by just one point (within the two-point margin of error).

And Newsom’s overall job approval rating has declined to 48%. However, Newsom only had 50% approval in September 2021, but beat the recall effort that month with 62% of the vote.

The problem is that, while many do not approve of the job Newsom is doing, they just cannot see themselves voting for a Republican. It is going to take an exceptional candidate who can articulate an effective message of change and optimism without allowing the left to distract voters with Trump, abortion (which is enshrined in our state’s Constitution regardless of challenges to Roe v. Wade), or anything else that takes the focus off the dumpster fire they have turned this once “Golden State” into.

Click here to read the full article at the Fresno Bee