Join us at the February 2020 DISTINGUISHED SPEAKER SERIES at the Port Hueneme Historical Society Museum, 220 Market Street in Port Hueneme at 11 a.m. 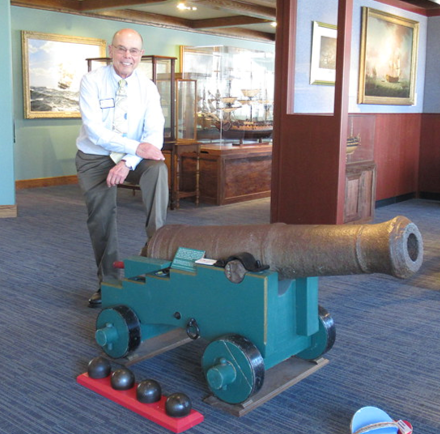 Jim Kosinski is a historian/researcher and volunteer at Channel Islands Maritime Museum.

His interest in American and European history has taken him to libraries, museums and historical sites both here and abroad.

He has helped us understand the maritime history of the Pacific Coast as well as during the Civil War.  We look forward to learning more about global maritime history from this very gifted presenter. 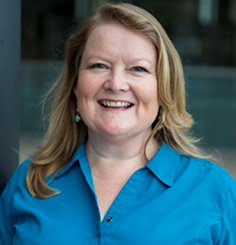 Dr. Clare Steele is an applied marine ecologist with extensive experience in marine and coastal environments around the world.

She has conducted research assessing the benefits of protected areas and community-based resource management to reef fish assemblages and artisanal fisheries in the Philippines, Fiji, Kenya and the Bahamas.

Her ongoing research in the Cook Islands and California examines the ecological impacts of marine debris and microplastic debris on coastal ecosystems.

Dedicated to providing research opportunities to undergraduate students, she is working with various student groups to explore educational and research experiences in the California coastal zone and at CSUCI’s undergraduate research station on Santa Rosa Island.

Chuck Watson currently serves as the Executive Director of the Ventura County Brain Injury Center.  Not only does he teach nonprofit courses at CSUN and Phillips Graduate Institute but as Senior Vice president at the Oertel Group, he also provides training and technical assistance to such local organizations as the Center for Nonprofit Management and the Ventura County Community Foundation Resource Center.

In his spare time, Chuck loves to referee soccer.  He was tapped as a referee for the USPSA, a national power wheelchair-assisted soccer program as well as the Special Olympics 2015 World Games.  Needless to say, he is an avid Manchester United fan.

Feb 22 Dr. Judy Christman Yates “Cyber Scams & You:  How to Protect Your Privacy” 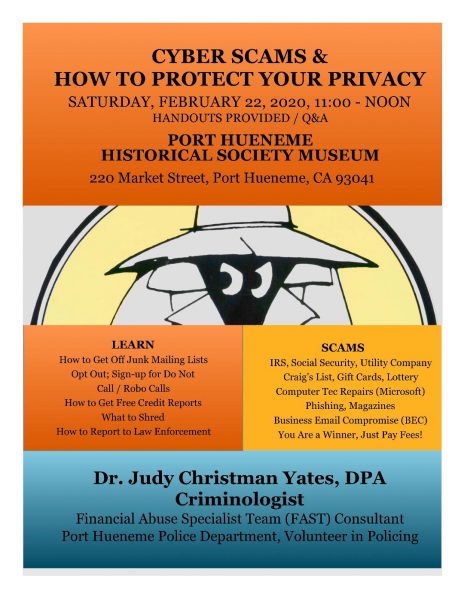 If you do not receive (published 12-1-19) a copy of our quarterly newsletter (Winter 2019-20) of The Historic Hueneme Herald, please email and ask to be put on the mailing list. Other Museum sponsored events include the monthly Historic Port Tour on the third Friday of each month.

Also offered on a quarterly basis, the Museum and Port provide transportation to the Lighthouse for visitors who cannot make the approximately one-mile round trip walk to Lighthouse.

Here’s a reminder of our speakers for January 2020.