Port Hueneme resident Jean Kennedy Marshall turned 100 years old today. Jean was born in New York in 1922, and her family moved to California when she was 6 months old.  Jean and her husband Walt purchased their home in Port Hueneme in 1978 in the Anacapa View Beach Homes community and became full-time residents in 1986 when Walt retired from the Gas Company.  Walt passed peacefully on April 24th, 2015.  They were married for 72 years.

Jean is able to live independently with her dog Spooky and still enjoys walking daily.  Jean is known in Port Hueneme as being one of the most positive people one could ever meet.  Jean has 9 great-grandchildren, 4 granddaughters, and two children of her own.

The City of Port Hueneme along with the Port Hueneme Police Department celebrated Jean’s 100th birthday by doing a drive by parade on her special day.  Police units along with numerous city vehicles drove through Jean’s neighborhood and sent her a very special birthday message. 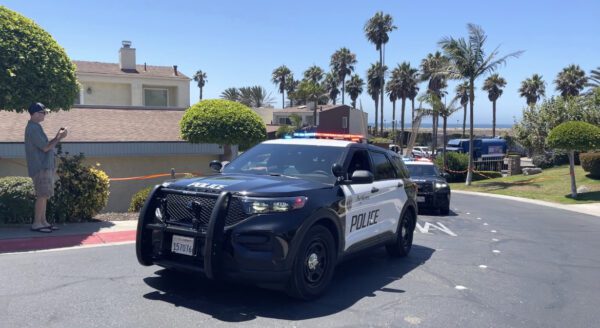 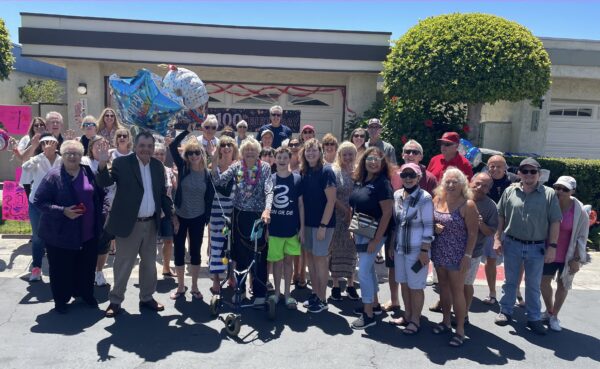 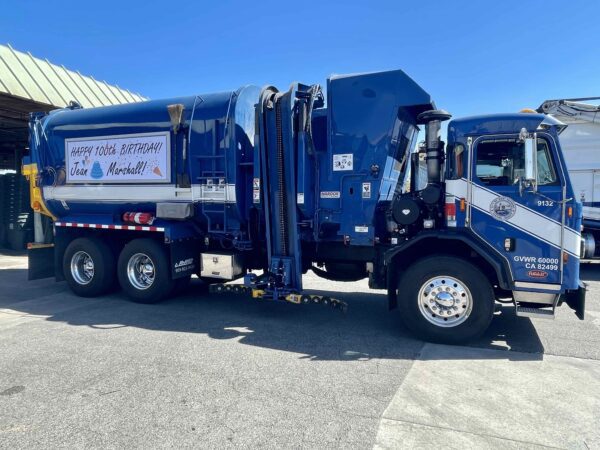