Report: Push To Ban Gas Appliances In California Based On Faulty Science 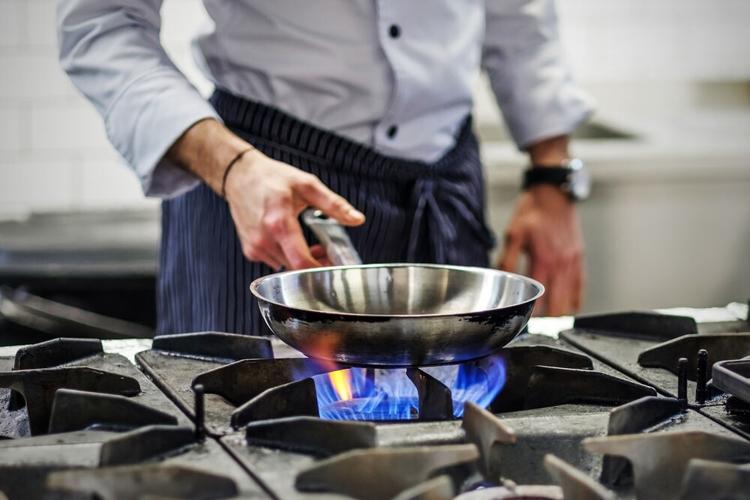 (The Center Square) – An ongoing push to ban natural gas appliances in California cites a university and environmental group report that used misleading science to help their argument, according to an industry report.

The California Restaurant Association (CRA) released the results of a study that refutes much of an April 2020 report from the Sierra Club and UCLA’s Fielding School of Public Health regarding the dangers of residential gas.

It contended that concentrations of nitrogen dioxide during cooking with natural gas can exceed the levels set by state and national air quality standards.

Conducted by Catalyst Environmental Solutions, the Oct. 13 study contends the previous analysis inflated the risk of using gas stoves and other appliances through “incorrect and misleading comparisons” of emissions and current indoor pollution standards.

The report pointed out “several significant flaws in the UCLA Report that undermine its use in decision-making on the topic of the health effects of natural gas stoves and ovens.”

In addition to misleading comparisons between natural gas and emissions standards, the UCLA report neglected air quality issues from the food being cooked, unanticipated consequences of replacing natural gas and made other assumptions, the Catalyst Environmental Solutions report said.

“In order to make informed decisions, policymakers and regulators must have the most accurate information available to them,” said Dan Tormey, president of Catalyst Environmental Solutions and chief author of the report. “The UCLA study mischaracterizes emissions from gas stoves while advocating for an expensive and burdensome transition to all-electric.”

In addition to state incentives, dozens of cities in California are banning gas hookups and other natural gas infrastructure in new construction. The city of Berkely was one of the first to enact such a ban, something the CRA unsuccessfully challenged.

Fifty cities in California have followed Berkley’s lead in banning gas infrastructure in any new construction, according to the Sierra Club.

California restaurants, which suffered under more than a year of COVID-19 closure orders, warn the ongoing bans on gas stoves and other appliances would hobble their industry.

“California chefs rely on gas stoves to grill vegetables, sear meats and create meals of all kinds inspired by cuisines from all over the world,” said Jot Condie, president of the California Restaurant Association. “We are concerned that misleading health claims could lead to the loss of flame cooking, which would dramatically impact restaurants and the work of chefs and cooks, all of whom have endured enough during COVID-19. The CRA believes policy and regulatory decisions should be based on accurate and sound science.”