Robinhood: Stealing from the Poor to Give to the Rich

In late January, a band of merry men (and women) organized via Reddit and other Internet forums to stick it to The Man. They began buying shares of failing retail chain GameStop to drive its stock price up.

Their main weapon: Robinhood, an app which allows pretty much anyone to buy  stock in small amounts. Its stated mission is to “democratize finance for all.”

You’ve probably read 20 explanations of “shorting” by now, so I’ll keep it simple: To “short” a stock is to bet that its price will go down. 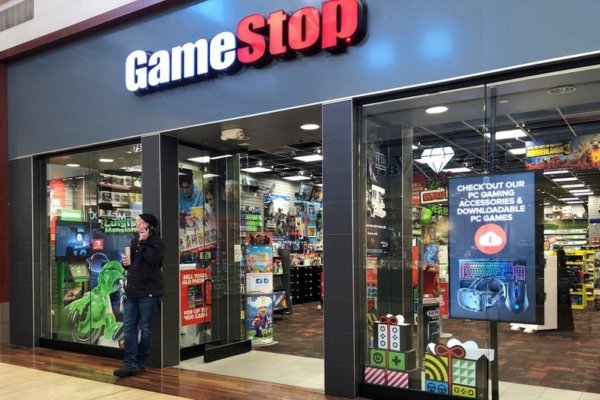 Hedge funds bet heavily against — “shorted” — GameStop. Robinhood’s band of merry men and women bet for GameStop by buying its shares, bringing the price up. The hedge funds lost billions.

Naturally, those hedge funds howled. And Robinhood, instead of siding with its users, sided with the funds. It shut down its users’ ability to buy Gamestop stock, pushing the price back down.

Robinhood’s terms of service specify that it “may, in its discretion, prohibit or restrict the trading of securities.” That clause may or may not sufficiently cover the company’s posterior in a legal sense. But in this  application, it gives lie to the company’s name and supposed mission.

With its attack on its own users, Robinhood is stealing from the poor (or at least the poorER) to give to the rich.

In theory, the stock market is about capitalizing companies that offer goods or services, turn profits, and pay dividends to their shareholders. In reality, many traders (including large institutional traders) treat the stock market like a casino, placing short-term bets, collecting their winnings or losses, and moving on to the next spin of the roulette wheel.

Which is fine, I guess, except that the high rollers, in addition to acting as players, consider themselves “the house.” The house always wins in the long term, but instead of swallowing even this single loss and betting smarter in the future, they leaned on the cashier cage (Robinhood) to stop selling chips to smaller players who were on a winning streak, so as to force those players away from the table.

To its everlasting shame, Robinhood assisted “the house” in its cheat. Above and beyond any legal or regulatory price it pays for its perfidy, it’s also outed its own claims of financial “democratization” as deceptive hype.

Robinhood: Stealing from the Poor to Give to the Rich | The William Lloyd Garrison Center for Libertarian Advocacy Journalism