On October 21, 2020, Santa Paula began the process of finalizing the two VCFPD (Ventura County Fire Protection District) stations which were envisioned in the annexation MOA between Santa Paula and County Fire.

The annexation MOA called for the City to transfer the 10th street station to VCFPD and VCFPD would lease the Main Street station until the new station in East Area 1 (EA1) was built. According to the development agreement for EA1 originally (before annexation to VCFPD), Limoneira was to dedicate an EA1 parcel to the City for a new fire station and pay $4 million toward its construction.

Subsequently, after the city’s annexation into VCFPD, the Fire District decided it no longer wanted a station on the east side of town. Furthermore, the proposed site, although cleaned and remediated according to City Attorney Cotti, still had traces of oil, which VCFPD felt was incompatible with staff living conditions at the site. City Manager Singer stated that the issues with the property would not be a factor for pure commercial uses. City Attorney reminded council that there is a “hold harmless” clause in the transfer for this purpose. 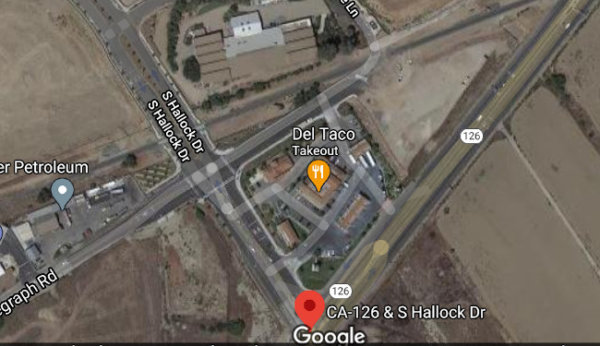 In light of VCFPD’s desire to provide service from existing stations (Main and 10th Streets), the City and Limoneira Lewis clarified in Operating Memorandums Nos. 3 and 5 that the requirement to construct the fire station (as set forth in Section 3.6) would be satisfied with a payment to the City of $4.75 million, $4 million of which has since been transferred to VCFPD as required by the Memorandum of Agreement for fire station construction. In exchange for the City accepting the (East Area 1) Fire Station Parcel, it is assumed the land under which the current fire station (on Main Street) sits would be transferred to the County (VCFPD), once a legal parcel is established.

Note that the $4 million has been already paid to the City who paid VCFPD, as stated in the Staff Report. The additional $750,000 was a previous payment for police services which Limoneira/Lewis has also paid to the City.

Council Member Crosswhite clarified that the action for the evening was only the transfer of the triangle property to the City. The motion was approved 4-0 with Vice Mayor Juarez recusing due to conflicts with Limoneira stock ownership.

VCFPD is planning to remodel/reconfigure the 10th Street station. Due to the exigencies of the massive state fires, this project has not been a priority, but is still on the docket.

Such a windfall for VCFD.