Section 230 of the Communications Decency Act of 1996 is under attack — disguised as a cry for “reform” — from politicians on both sides of the “major party” aisle. To what purpose? Well, let’s look at Section 230’s key provision:

“No provider or user of an interactive computer service shall be treated as the publisher or speaker of any information provided by another information content provider.”

US Naval Academy law professor Jeff Kosseff calls those words “The Twenty-Six Words That Created the Internet,” and he’s right.

Section 230 made “self-publishing” of Internet content feasible by saying that when you publish something on the Internet, you, not the site which allows you to publish it, bear legal responsibility for that content. 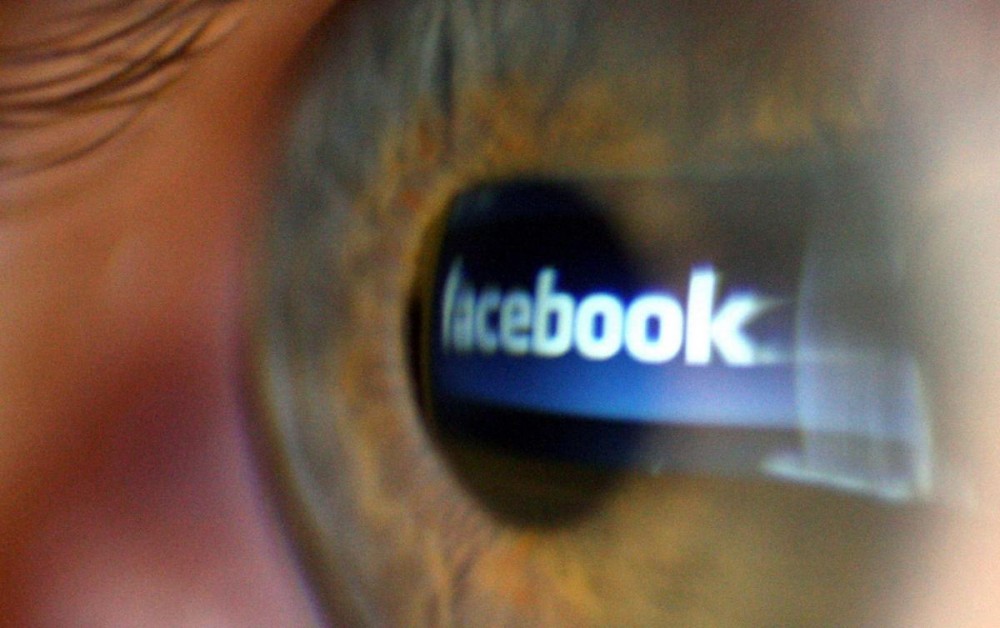 “Conservative” Republicans like US Senators Ted Cruz (R-TX) and Josh Hawley (R-MO) want you to believe that Section 230 requires, or should require, sites which allow self-publishing to act as part of a notional “public square.” If those sites moderate “conservative” content — by blocking it, placing warning labels on it, or banning users who post it — Cruz, Hawley, et al. say they’re engaging in “censorship” and shouldn’t be entitled to Section 230’s protections.

“Progressive” Democrats get in on the action too, as with the “Protecting Americans from Dangerous Algorithms Act,” a piece of legislation proposed by US Representatives Tom Malinowski (D-NJ) and Anna Eshoo (D-CA). It would deprive interactive computer services of Section 230 protection if they promote “extremism” or “hate” by using “an algorithm, model, or other computational process to rank, order, promote, recommend, amplify, or similarly alter the delivery or display of information.”

Let’s unpack those positions by looking back to the age when photocopiers were a key technology for the non-wealthy to disseminate information to large numbers of people.

Suppose you ran a self-service “copy shop,” and charged 10 cents per page for people to reproduce their flyers, “e-zines,” etc.

Common sense (which is what Section 230 boils down to) says that you aren’t responsible for what your customers reproduce on the machines you make available to them.

“Section 230 reform,” Republican version, says that if you refuse the use of your photocopiers to the local chapter of the Ku Klux Klan, you immediately become the “publisher” of, and legally responsible for, everything copied by all of your OTHER customers.

“Section 230 reform,” Democratic version, says that if your machines give the Klan an automatic discount for purchasing large quantities of copies, you are “amplifying” their message and become legally responsible for that message.

The rest of us should care very much.  We could easily live without those politicians, but most of us wouldn’t want to live without the Internet as we know it.