That’s because this week, the state-owned mouthpiece Global Times made the announcement that “several senior executives of Chinese banks” had been “put under investigation or arrested over recent weeks”.

According to the Central Commission for Discipline Inspection, the regulatory scrutiny comes as China looks to fight against corruption in the financial sector.

He Xingxiang, deputy governor of China Development Bank, was also revealed to be under investigation, the report says. 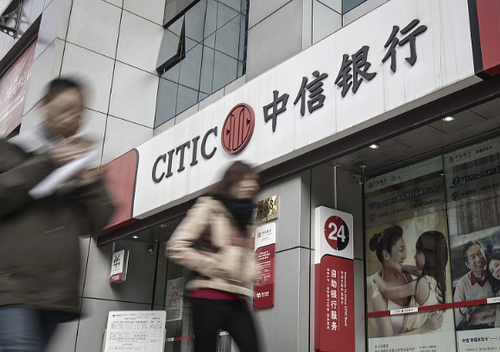 The country’s 10th meeting of the Central Committee for Financial and Economic Affairs was held in August and is reported to be what helped catalyze the actions. Among the initiatives from the meeting were “taking targeted steps to punish financial corruption”.

This now makes “at least eight” executives from four state owned banks that have been investigated since the beginning of 2021. Because, hey, it beats getting to the bottom of Covid’s origins and punishing those people who may have been responsible, right?

Charges levied against those placed under arrest include “abuse of power, violation in granting loans, embezzlement, and illegal investment and operation,” the report says. The CCDI has filed 93 major financial corruption cases since 2017.