This story is part of a series of profiles the Ventura County Office of Education is presenting about outstanding graduating seniors in the Class of 2020.

ewbury Park High School track and cross country star Nico Young isn’t used to standing still. In the past two years, he’s racked up an incredible series of victories, shattering records along the way. As a junior, he set a meet record in the 3,200 meters at the prestigious Arcadia Invitational. And at the Nike Cross Nationals (NXN) in Portland in December, he set a course record and led his team to a national championship. He’s widely considered one of the best high school runners in the nation.

But these days, amidst the global COVID-19 pandemic, this champion is adapting to a slower pace of life. Because of the coronavirus, his plans to tackle even more records will have to wait. “Basically, the entirety of the track season has been canceled,” he says. “That was super disappointing because I was planning to run a lot of the same meets as last year and to go after some of those records.”

Nico’s running career started when he was six years old and a family friend noticed his speed while he was playing in the yard. Injuries at the beginning of high school slowed him down for a while, but that was followed by his meteoric rise. With school campuses closed due to the coronavirus, Nico still makes the effort to work out and run every day to keep up his skills. But he says training by himself without his coach and teammates just isn’t the same. “That plays a much bigger role than most people realize because it’s basically your whole support system,” he says. “It’s what makes you want to go back every day and it’s definitely a lot harder without them.” 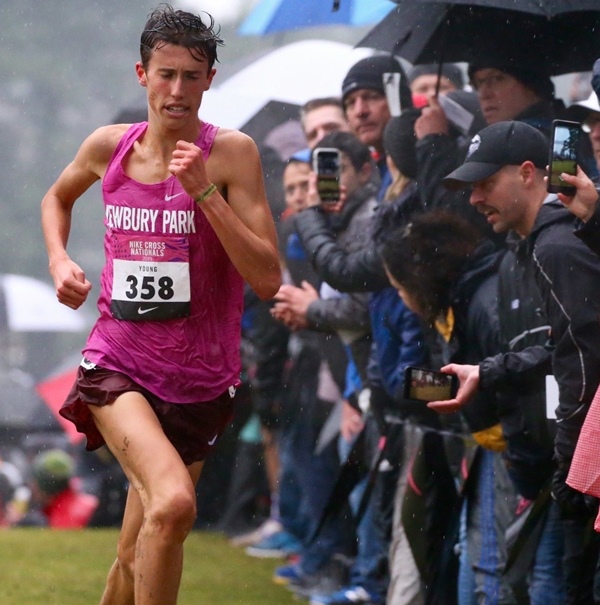 To help fill his down time, Nico is honing his skills in the kitchen. He’s taken up baking in a big way, cooking up a variety of delicious recipes including sourdough bread, pumpkin scones and coconut bars. “I’ve been posting them on my social media so other people can make the same things that I’m making and to kind of give people something to do right now.” If you want to try some of his favorite recipes, you can find them at this link.

This star of the track is also no slouch in the classroom – he’s one of Newbury Park High School’s valedictorians this year. And while he’s disappointed traditional graduation ceremonies had to be cancelled, he’s excited about the future. This fall, he’ll be attending Northern Arizona University, which has top ranked programs in track and cross country. He says the ultimate achievement in his running career would be to win an Olympic gold medal. And based on his impressive record so far, it’s a safe bet he’ll achieve that dream. 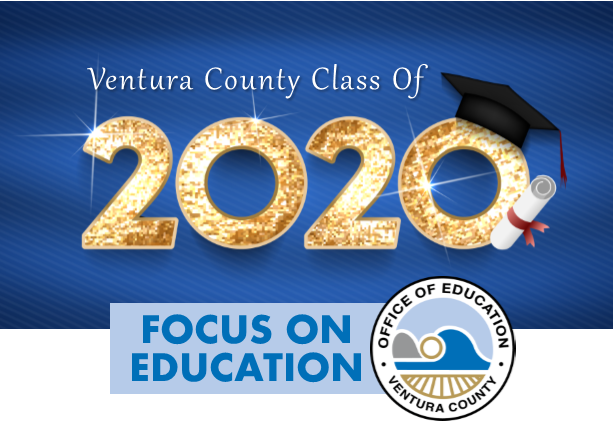