Thousand Oaks, – The decision by Cal Lutheran President Lori Varlotta to remove an exact replica of Congressman Elton Gallegly’s office at Cal Lutheran while litigation on this very issue is pending in court is unacceptable.  This move is yet the latest violation of the 2013 agreement between Cal Lutheran and the Congressman to establish the Gallegly Center at the University that included an exact working replica of his D.C. Congressional Office and the digital archiving of his congressional records.

Cal Lutheran has refused to digitize the archives after approval by the University to sign the contract with Heritage Werks to digitally archive 26 years of his congressional records and make them available on the internet in accordance with the agreement.

This latest offensive move by President Varlotta to unilaterally dismantle the replica office that was designated the “HUB” of the Gallegly Center by the former President is certainly not in keeping with the morals and character of this faith-based University.

A before and after photo of the dismantled office is attached. 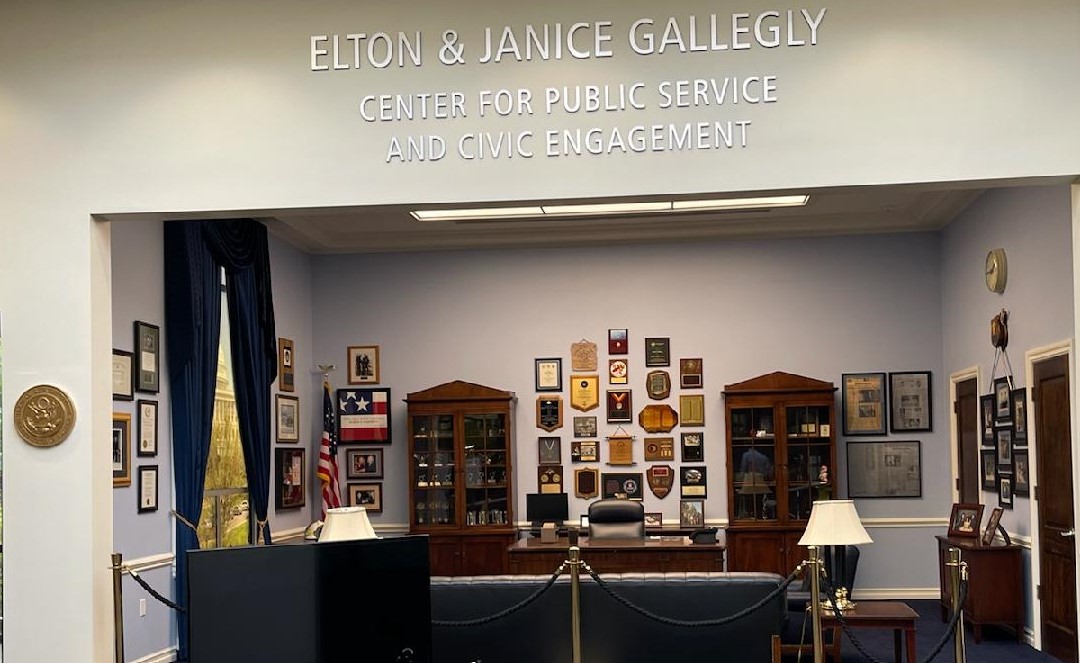 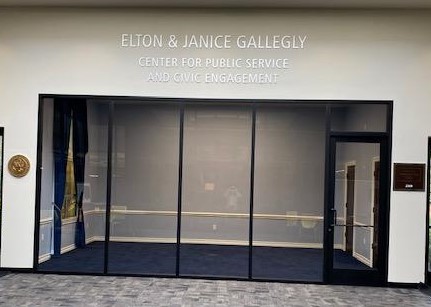