The concert will feature 17 artists, in 15 performances, consisting of clients & friends of Step Forward Entertain- ment performing from their homes while in lockdown. All the songs performed in the concert were written by Neil Sedaka with either Howard Greenfield or Phil Cody.

Neil Sedaka will lead off the concert with a special, introductory message from home.

The virtual concert, presented free of charge, will be streamed on broadwayworld.com, and will also be available on other platforms including YouTube and Facebook Live. Optional donations can be made to benefit The Actors Fund.

Singer, songwriter, composer, pianist and author, Neil Sedaka’s impressive 60-year career ranges from being one of the first teen pop sensations of the 50’s, a tunesmith for himself and other artists in the 60’s, an international superstar in the 70’s, remaining a constant force in writing and performing presently. This is all thanks to the countless songs he has written, performed and produced that continue to inspire artists and audiences around the world.

About The Actors Fund

The Actors Fund is a national human services organization that fosters stability and resiliency and provides a safety net for performing arts and entertainment professionals over their lifespan. Through offices in New York, Los Angeles and Chicago, The Actors Fund serves everyone in film, theater, television, music, opera, radio and dance with programs including social services and emergency financial assistance, health care and insurance counseling, housing, and secondary employment and training services. Visit www.actorsfund.org/stepforward

An entertainment production and talent management company headquartered in New York City which also repre- sents clients in Los Angeles, Florida and other areas in the U.S. Founded by renowned producer/talent manager, Robert R. Blume, the company was established on the principles of transparency and trust. With strong roots on Broadway as an Executive Producer of the annual Drama Desk Awards from 1999 to 2018, Blume saw the oppor- tunity to share his experience to develop and present talent in addition to producing TV, film and theatre. Step Forward Entertainment has a strong track record of developing and placing talent of all ages and experience levels in all types of productions.

About the Artists (in order of appearance): 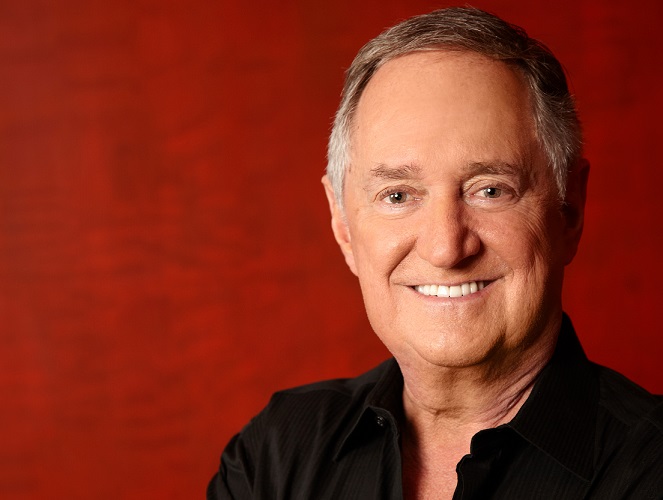