A wall along the American-Mexican border, according to a 2017 Reuters report, would cost $21.6 billion and take 3.5 years to build.

In 2018, there were an estimated 500,000 illegal border crossings into the United States.  If there are 500,000 such crossings each year, building a wall sounds like an excellent idea.

However, Congress has not appropriated any funds for a border wall.  Nonetheless, President Donald Trump wants to take money appropriated for other purposes and build the wall anyway.  No one knows if Trump’s plan will succeed. 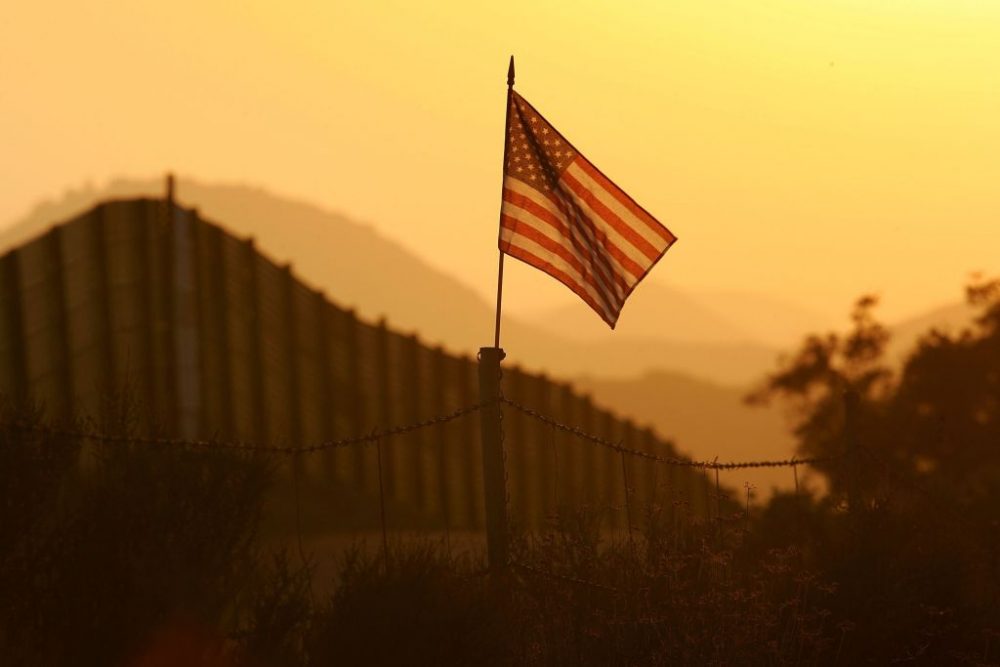 In his 2016 presidential campaign, Trump not only called for a border wall.  He also said that Mexico will pay for the project.

Perhaps a wall will do what Trump wants:  keep illegal aliens from Latin America out.

The new approach would be to tax illegal immigration.

Suppose, instead of a wall, Trump built a fence — a fence might be cheaper than a wall — with toll booths.  The booths could be manned by agents of the Internal Revenue Service.

If 400,000 immigrants had to pay an “entry tax” of $50,000 per person, the federal government would collect — at least in theory — $20 billion in one year.  That $20 billion presumably would be enough to pay for the fence and some IRS agents.

Of course, most illegal aliens are poor and could not pay $50,000 each to enter the United States.  Failure to pay would mean instant deportation.  (Dealers of illegal drugs might be able to pay the fee.)

The entry tax could be lowered to $10,000 a year.  If that happens, generating $20 billion would take five years instead of one year.

What should be done with those immigrants who can pay the tax?  They could be allowed to enter the U.S. for a maximum of five years, provided that that have a job and can speak English proficiently.

In general, Republicans don’t like taxes.  However, Republicans, almost all of whom support Trump, might just approve an entry tax.

So maybe a weird coalition of Republicans and Democrats could compromise.  Members of both parties might just solve the illegal immigration problem by imposing taxes on people wanting to enter the U.S. illegally.

If the plan doesn’t work, it would not be the first time a government operation failed.