“The Good News About Our Oil Supplies”

Within days of the September attack on one of Saudi Arabia’s largest oil fields, fears of rising gasoline prices were relieved when production quickly returned to the new normal. This was largely a result of a 40% increase in U.S. oil supplies in the past three years (3.65 million barrels per day rise since the end of 2016).

It was also the result of a huge shift in the sources of U.S. oil imports in recent years. The Energy Information Administration reports that: 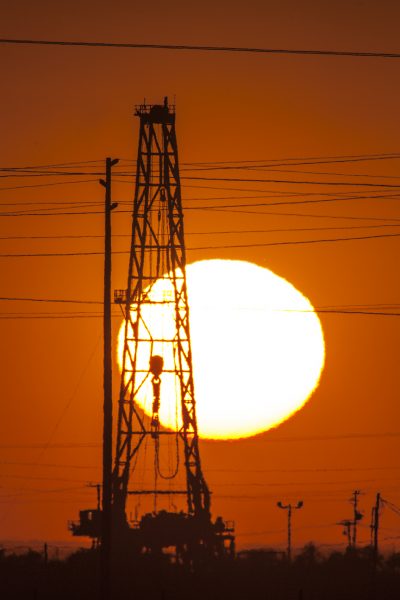 Vast worldwide reserves demonstrate that oil shocks like the Arab Oil Embargo of the 1970s are now a thing of the past. In the U.S. alone, we are just seeing the beginning of continued increases. The West Texas Permian Basin will add another million gallons per day in the next few months as new pipelines come on board to take oil to market. Four thousand wells sit idle waiting for hydraulic fracturing once transport of the new oil is assured.

Saudi Arabia restored half their production within a week and reached out to other countries to gain oil to supply all its clients with contracted oil.  They paid a premium to the construction companies helping to build back their own supply within only a few weeks.

The International Energy Agency (IEA), consisting of 30 oil consuming nations including the U.S. and Canada, coordinates their energy security. They can all release oil from their strategic reserves when necessary. Their rule of thumb is to do nothing until 7% of global supply is affected. This last happened during the Libyan civil war in 2011 when IEA ordered the release of 60 million barrels of oil collectively from its 30 nations.

At the end of September, IEA reported that crude oil stockpiles around the world had increased by 2.4 million barrels even though analysts had expected a decline. In fact, there is now considerable worry about a worldwide over-supply as a result of the U.S.-China trade war. Concurrently, natural gas prices have declined for three months.

On September 15, President Trump tweeted that, if necessary, he would have the U.S. Strategic Petroleum Reserve (SPR) drawn down but it was not necessary to hold U.S. prices down. Currently, America holds 644.8 million barrels in the SPR, valued at more than $35 billion, in four locations in Texas and Louisiana in underground salt caverns. The oil can be extracted at any time by pumping water into the bottom of the caverns and forcing oil out of the top, but it takes about two weeks to draw off significant quantities. At its peak in 2010, the SPR contained 726 million barrels. America has been selling off some of that reserve thought to be unneeded for its security in recent years.

The weakening of the OPEC cartel to drive gasoline prices bodes well for a more stable future. Although OPEC will continue trying to get its members to limit production in an attempt to boost prices, the world is starting to pay less and less attention. Commodity cartels have generally had a poor record of elevating long-term prices.

In the United States and Canada, the population is slowly waking up to the fact that we are no longer held hostage by the Middle East to have an abundant oil supply. America is again the greatest source of the world’s oil, as we were long ago. Memories of peak oil, the idea that the world was soon to run out of oil, are fading. Reasonable predictions of how long our known supplies will last at current rates of utilization range into many centuries. In the real world, short term fears generated by oil shortage shocks will soon become a thing of the past.