The Wisconsin Vs. South Florida Football Game Is Officially 30 Days Away

We’re officially 30 days out from Wisconsin taking the field to open the college football season against South Florida.

On August 30, the Badgers and the Bulls will step onto the field in Tampa to get the season underway, and I couldn’t be more excited if I tried. (RELATED: Wisconsin 2019 Football Expectations: Can The Badgers Get 10 Or More Wins?)

After the sins of last season, it’s time to get the dirty taste out of our mouths as we start with a clean slate. I know the entire state is rocking with me on this one.

We’re out for revenge and redemption. That all starts in 30 days against USF.

We’re not taking prisoners this year. We’re not asking for people to surrender. We’re just out for annihilation. Either get onboard or get crushed.

There is no middle ground. 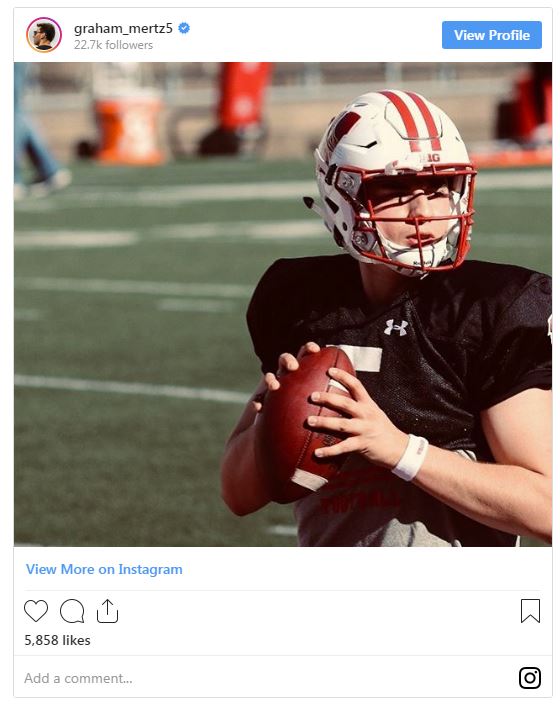 The eyes of the nation are upon us as Graham Mertz and Jack Coan undergo the biggest quarterback battle in America. (RELATED: Wisconsin Coach Paul Chryst Has A ‘Pretty Good Idea’ Who Will Be The Starting QB)

We likely won’t know who will start until the night in August we’re all waiting for. Ultimately, it won’t make much difference against the Bulls.

Give me Mertz. Give me Coan. All that really matters is that we give everybody a damn win! 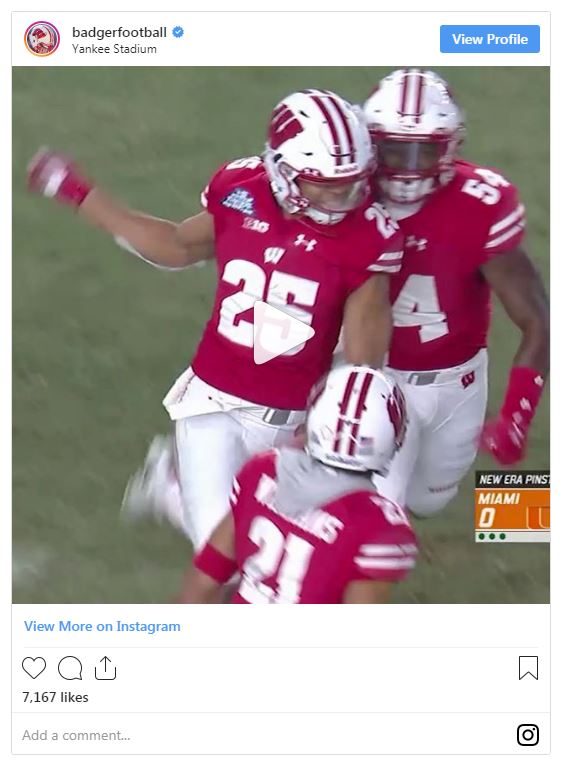 As you all also know, I’ll be in Vegas for kickoff of this game. I’m sure many of you are wondering if I’m nervous about my safety as countless football fans flock to Vegas for the start of the college season.

I appreciate the concern, but security precautions are already in place. I’ll roll in with Secret Service-level protection if necessary.

Nothing will stop me from jawing with Alabama, SEC fans in general, Nebraska fans and everybody else. Once the beer hits, I can promise you all bets are off.

See you soon, USF. I’ll be seeing you real soon.
.