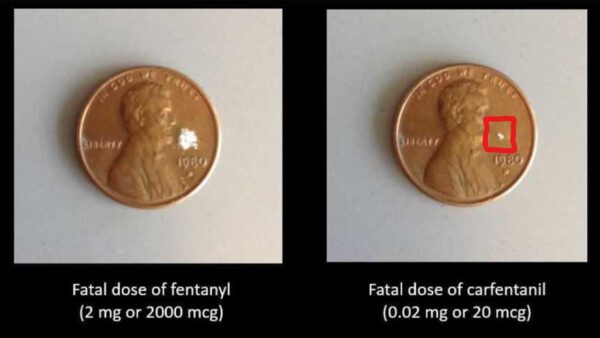 During the month of April 2022, Detectives from the Ventura County Sheriff’s Office Narcotics Street Team developed information regarding a Mexico-based drug trafficking organization responsible for the distribution of illegal narcotics to residents of Ventura County. During the course of this investigation, Detectives determined this organization distributed both bulk and user quantities of fentanyl, heroin, cocaine, methamphetamine and counterfeit pills believed to be laced with fentanyl. This organization was primarily operating in the Simi Valley, Moorpark and Thousand Oaks areas of Ventura County.

On April 20, 2022, Narcotics Detectives detained Los Angeles County resident, Jose Alberto Vega-Sanchez, in a public parking lot in the 1000 Block of Academy Drive in the City of Thousand Oaks. Vega-Sanchez was detained based on probable cause developed which indicated he was actively involved in the delivery of narcotics.

During the search of Vega-Sanchez’ person and vehicle, Narcotics Detectives seized over six ounces of fentanyl, two ounces of black tar heroin, 700 counterfeit oxycodone pills (believed to be fentanyl), three ounces of cocaine, over one pound of methamphetamine and a large amount of US Currency of suspected drug proceeds. The total amount of opioids seized during this arrest is approximately 320 grams, which equates to approximately 8300 dosages. As a point of reference, as little as .25 milligrams of fentanyl can be a lethal amount meaning this one delivery had the potential to kill over 300,000 people.

Ventura County, much like the rest of the United States, is dealing with an opioid related overdose epidemic. The Ventura County Sheriff’s Narcotics Units have focused our efforts in combatting the spread of these illicit narcotics by targeting the supply chain of individuals and criminal organizations responsible for the sales of these drugs into Ventura County. We actively work with local, state, and federal law enforcement agencies to stem the tide of this epidemic. 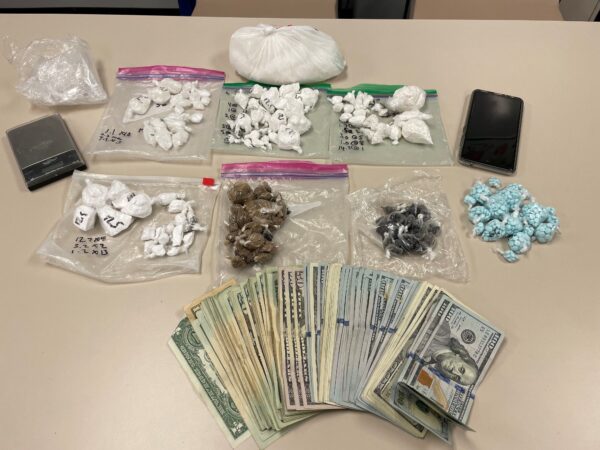 The Ventura County Sheriff’s Office is an active member of the County Opioid Abuse
Suppression Taskforce (COAST). We have partnered with Ventura County Behavioral Health in a campaign to reduce overdoses and educate the public about the dangers of opioids and other drugs. Comprehensive information can be found at www.VenturaCountyResponds.org.

Based on the investigation, Vega-Sanchez was arrested and booked at the Pre-Trial Detention Facility on various narcotics charges. His bail was set at $50,000 and he is awaiting court proceedings. This investigation is on-going and additional arrests are pending.