On the above date and time the Ventura County Fire Communication Center received multiple calls in regard to a traffic collision. Fire personnel arrived on scene within minutes of the initial call and found a passenger vehicle inside a small commercial structure.

Fire personnel immediately ensured that there were no injured occupants inside the vehicle and the structure and began to assess the damage to the structure.

After using a systematic approach to assessing the integrity of the damaged structure, it was determined that the structure had sustained moderate damage.

The Ventura City Fire Department Urban Search and Rescue (US&R) team responded to the incident and used specialized techniques and tools to stabilize the damage to the structure. A temporary and safe “T” spot shore vertical support system was constructed on scene and put into place where the structure damage was sustained. 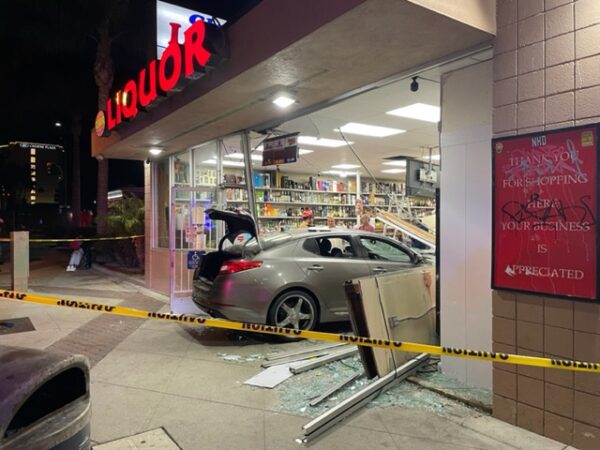 The Incident Commander coordinated with the owner of the business and various supportive city resources to determine the final disposition of the involved structure.

No injuries were reported at the time of the incident and the estimated damage and content loss of the building is pending further investigation.

The cause of the incident remains under investigation and the Ventura City Fire Department would like to remind the public that seatbelts save lives.