The American Trucking Associations (ATA), the National Federation of Independent Business and the National Retail Federation filed the lawsuit in the U.S. Court of Appeals for the Fifth Circuit on Wednesday.

“This is not a case about the efficacy of COVID-19 vaccines, which are a marvel of modern medicine … This is a case about American businesses that do not want to face the immediate irreparable harm of losing employees, incurring substantial and unrecoverable compliance costs, and worsening already fragile supply chains and labor markets,” the groups wrote in the court filings. 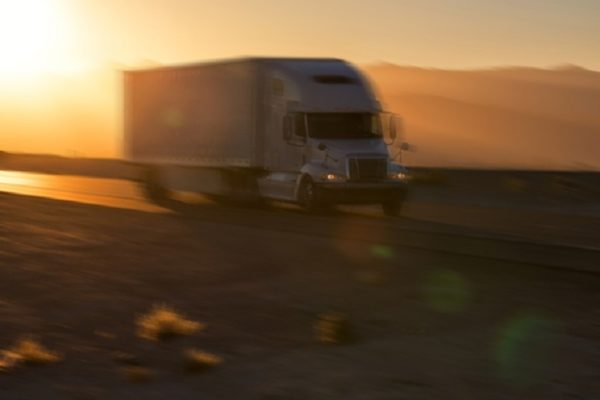 “We are asking the court to stay implementation of the mandate because we believe the Occupational Safety and Health Administration did not satisfy the statutory requirements for issuing this Emergency Temporary Standard instead of going through the proper rulemaking process,” Nicholas Geale, ATA vice president of workforce policy said in a statement.

National Retail Federation president and chief executive Matthew Shay said in a statement that the December deadline to show proof of workers vaccination status along with the January deadline to start testing employees is “both unworkable and virtually impossible.”

The National Federation of Independent Business said in a statement that the mandates restricted the freedom of small business owners and called the mandate a “clear example of administrative overreach.”