Secretary of State Mike Pompeo said Monday that the Trump administration is strongly considering banning TikTok and other Chinese apps.

“We are taking this very seriously. We are certainly looking at it,” Pompeo told Fox News after being asked about whether President Donald Trump is making a move against the company. His comments come as national security experts warn that TikTok, Huawei, and other Chinese tech companies are a threat to national security.

“Whether it was the problems of having Huawei technology in your infrastructure we’ve gone all over the world and we’re making real progress getting that out. We declared ZTE a danger to American national security,” Pompeo said, citing telecommunications companies Huawei and ZTE.

“We have worked on this very issue for a long time,” he said.

TikTok dismissed concerns about the company’s connection to China, telling CNBC in a statement Monday that the social media app is helmed by a former Disney executive, Keven Mayer. The company hired Mayer in May amid speculation that TikTok operated under the direction of Beijing.

“TikTok is led by an American CEO, with hundreds of employees and key leaders across safety, security, product, and public policy here in the U.S. We have no higher priority than promoting a safe and secure app experience for our users,” a spokesperson said in a statement, according to CNBC.

“We have never provided user data to the Chinese government, nor would we do so if asked,” the spokesman added.

Hawley, a Missouri Republican, warned in a March press statement that ByteDance “includes Chinese Communist Party members in leadership,” adding that, “TikTok has admitted that it has sent user data to China.”

The U.S. Army banned the app on all devices over national security concerns, Hawley said during his “Dangerous Partners: Big Tech & Beijing” hearing in March.

Democratic Sen. Chuck Schumer of New York has also asked the U.S. intelligence community to assess TikTok’s national security risks, saying in a statement in October that such apps could be used to spy on US citizens or become targets of foreign influence campaigns.

TikTok joined Twitter and Facebook in plans to suspend requests from Hong Kong officials to review user information after China imposed a law placing heavy regulations on the city’s use of the internet.

“In light of recent events, we’ve decided to stop operations of the TikTok app in Hong Kong,” a company representative said, according to CNBC. 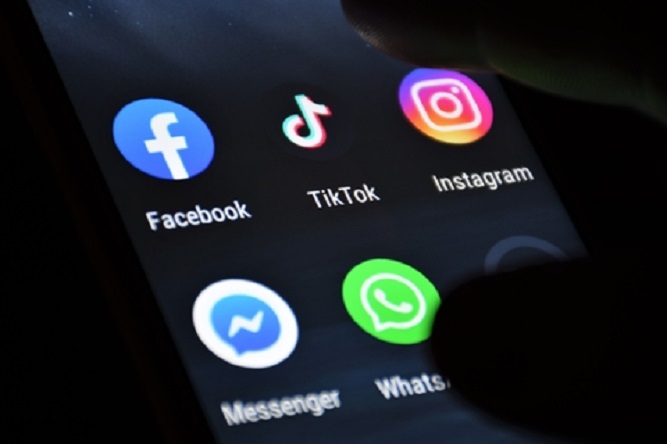 It makes more sense than our current situation where we are destroying our economy due to a virus that few “experts” understand, but politicians are using to affect a national election.