Elon Musk has reportedly attempted to purchase Twitter, and I have no idea whether his influence on the company would be positive or not. 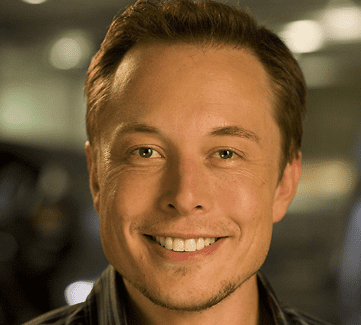 I do know, however, what other media figures think Musk’s influence on Twitter will be. They think it will be bad — very bad, bad! How none of them see what a self-own this is is beyond me. After spending the last six years practically turgid with joy as other unaccountable billionaires tweaked the speech landscape in their favor, they’re suddenly howling over the mere rumor that a less censorious fat cat might get to sit in one of the big chairs. O the inhumanity!

A few of the more prominent Musk critics are claiming merely to be upset at the prospect of wealthy individuals controlling speech. As more than one person has pointed out, this is a bizarre thing to be worrying about all of the sudden, since it’s been the absolute reality in America for a while.

as someone who isn’t a fan of Elon Musk, I still find it darkly funny that billionaire-owned media is suddenly having a moral panic about a billionaire possibly buying Twitter

Probably the funniest effort along those lines was this passage:

We need regulation… to prevent rich people from controlling our channels of communication.

That was Ellen Pao, former CEO of Reddit, railing against Musk in the pages of… the Washington Post! A newspaper owned by Jeff Bezos complaining about rich people controlling “channels of communication” just might be the never-released punchline of Monty Python’s classic “Funniest Joke in the World” skit.