SANTA BARBARA, California – Gravity Power LLC, a Santa-Barbara based company that offers low-cost, low-impact energy storage technology to the electricity industry, has welcomed two prominent energy industry experts to its board of directors. 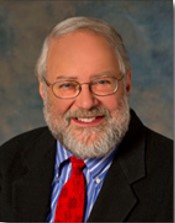 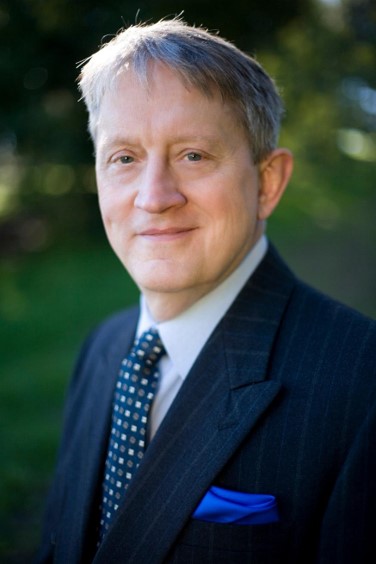 Gravity Power has pioneered a type of grid-connected electrical energy storage called the Gravity Power Plant that repurposes conventional mining and hydropower equipment to store energy at a low cost without the problematic environmental impacts created by other types of battery systems. The company emerged from Goleta-based technology incubator and think tank LaunchPoint Technologies.

“We are delighted to have Bob and Steve join the leadership team at Gravity Power,” said Brad Paden, PhD., CEO of Launchpoint Technologies. “These individuals are widely respected in the industry for their expertise and their forward view of where the industry is going.”

Dr Weisenmiller led the California Energy Commission during a critical phase in California’s transition to a carbon-free electric grid. As such, he brings vital technical and policy expertise to Gravity Power. Governor Jerry Brown appointed Weisenmiller to the commission in 2011, made him chairman in 2012, and re-appointed him in January 2015. Weisenmiller also co-founded energy consulting company MRW & Associates and renewable energy firm Independent Power Corporation. He holds a doctorate in chemistry and a master’s degree in energy and resources from the University of California, Berkeley.

Steve Taber is a serial entrepreneur and startup CEO with broad and deep experience in the renewable energy industry. Taber is co-founder and CEO of the Princeton Energy Group, a leading renewable energy developer in various sectors and in markets throughout the world. He also co-founded and led Nordic Windpower Ltd, a manufacturer of innovative wind turbine generators. Taber was a founding principal of Pacific Environment, a non-profit corporation focused on habitat protection and sound ecosystem management around the Pacific Rim. He studied at Princeton University and U.C. Berkeley and was an English-Speaking Union Fellow in the United Kingdom. He will serve as chairman of the Gravity Power board.

“Gravity Power’s technology has the potential to really move the needle on climate change because it can store energy at low cost, with minimal environmental impact,” Taber said. “Bob and I are fortunate to have the opportunity to work on this with the rest of the Gravity Power team, and to leave a lasting environmental legacy for future generations.”

Gravity Power LLC is a California-based technology company that deploys an innovative energy storage technology. A Gravity Power plant is entirely underground, has minimal environmental impacts, and stores energy at very low cost. The technology is protected by patents in 24 countries worldwide.