The United States officially withdrew from the World Health Organization (WHO) amid lingering doubts about how the United Nations agency handled the emergence of the CCP (Chinese Communist Party) virus, lawmakers said on July 7.

The WHO didn’t immediately respond to a request by The Epoch Times for comment.

WHO Director-General Tedros Adhanom Ghebreyesus told reporters in May that he hoped the United States wouldn’t cut ties with the group. 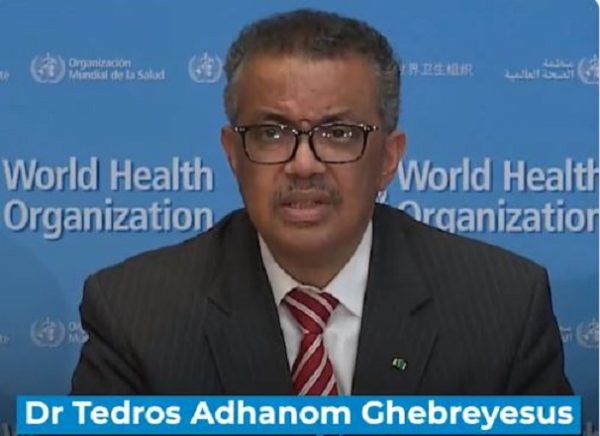 He called America “a longstanding and generous friend to WHO,” adding, “We hope it will continue to be so.”

The United States was the group’s largest funder, regularly pouring hundreds of millions of dollars on an annual basis into the organization.

Trump, a Republican who is up for reelection in November, announced in May that the United States would formally terminate its relationship with WHO.

“We have detailed the reforms that it must take and have engaged with them directly but they have refused to act,” Trump said. “Because they have failed to make the requested and greatly needed reforms, we will be today terminating our relationship with the World Health Organization and redirecting those funds to other worldwide and deserving, urgent global health needs.”

Other groups that could receive the funding include the Red Cross and Doctors Without Borders, an administration official said.

Trump said last month that he wasn’t reconsidering his decision, calling the WHO “a disaster.” 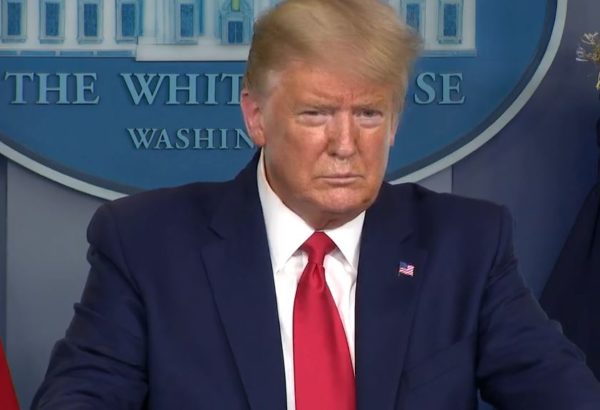 The formal withdrawal came after the WHO admitted CCP officials didn’t report the emergence of the new virus from China to officials at the organization.

Democrats and some Republicans opposed the plan to withdraw from the WHO.

“I disagree with the president’s decision,” Sen. Lamar Alexander (R-Tenn.), the chairman of the Senate Health, Education, Labor and Pensions Committee, said at the time. “Certainly, there needs to be a good, hard look at mistakes the World Health Organization might have made in connection with coronavirus, but the time to do that is after the crisis has been dealt with, not in the middle of it.”

Withdrawal could interfere with clinical trials for CCP virus vaccines, he said.

Sen. Bob Menendez (D-N.J.), the ranking Democrat on the Senate Foreign Affairs Committee, said that the administration had informed Congress of the withdrawal plans.

The House Foreign Affairs Committee concluded in a report released in June that the WHO “enabled the CCP coverup by failing to investigate and publicize reports conflicting with the official CCP, while at the same time praising the CCP’s response.”

But Rep. Michael McCaul (R-Texas), the committee’s ranking member, also argued against withdrawal. The United States can “affect more change within the organization as a member,” he said.

Without dramatic change in leadership and direction, I see no reason to think that the WHO organization will be anything other an arm of CCP. Until then, it is reasonable for the United States to withdraw from any connection to the organization.