Nature of Incident: Vehicle Assault on a Deputy Sheriff 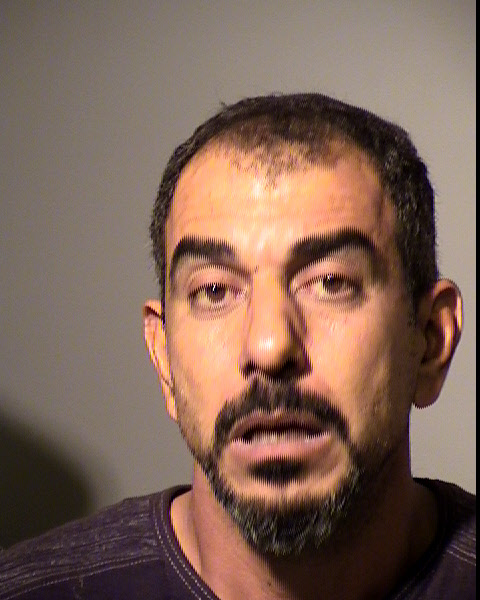 Subject arrested after ramming into a deputy’s patrol unit, causing injury to the deputy.

On 11/14/21, Sheriff’s Dispatch received a call of a subject who called 911 and was yelling incoherent statements. Deputies were dispatched to investigate. When the first deputy arrived in the area and was driving on a farm road, she encountered another vehicle traveling in the opposite direction. Upon approaching the deputy’s vehicle, the subject in the other vehicle accelerated and rammed the driver’s door of the patrol vehicle. After ramming the patrol vehicle, the deputy was trapped in the unit. The suspect exited his vehicle and ran northbound through the fields.

Sheriff’s patrol units from Moorpark and Thousand Oaks, as well as California Highway Patrol units responded to the area and began searching for the suspect. CHP officers located the suspect, and he was taken into custody. The suspect was identified as Murhaf Abdulaziz. He was booked into the Pre-Trial Detention Facility for 245(c) PC – Assault with a Deadly Weapon on a Peace Officer. Abdulaziz’s bail was set at $500,000 and his first court appearance is scheduled for 11/16/21 at 1:30 pm.

The deputy was transported, treated, and released from a local hospital for injuries sustained in the incident.