Voters Say They Want a Third Party. They Should Vote Accordingly

According to an October Rasmussen poll, 38% of likely voters say they intend to vote for “someone other than President Trump or the Democratic presidential nominee” in the 2020 US presidential election.

In a three-way presidential race, 38% constitutes a winning plurality, assuming it’s distributed among the states such that the Electoral College outcome reflects it.

As a long-time activist in America’s largest “third” political party, the Libertarian Party, I’m prone to find that number encouraging.

On the other hand, I’ve seen numbers like this before and I’ve watched them not pan out on election day. Here’s why:

Pluralities or majorities of independent, “swing,” and even Democratic and Republican voters always respond positively to polls asking them, generically, about the desirability of a “third party” in American politics.

But generically and specifically are two different animals.

America already has numerous “third parties.” In addition to the Libertarians, we have the Greens, the Constitution Party, and a wide assortment of ideological parties across the spectrum from openly socialist to openly fascist. Even the Prohibition Party, founded in 1869, still nominates a presidential slate every four years. 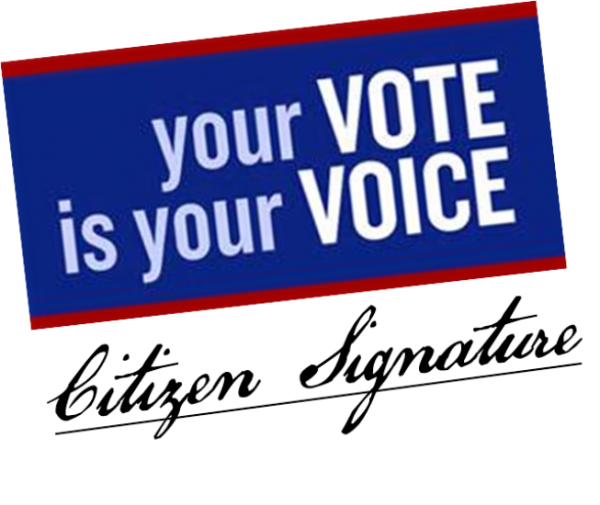 Even in 2016, when the “major” parties each chose widely disliked and distrusted presidential candidates, only about 5% of those who voted strayed outside the major party fold.

Why don’t third party candidates do well, especially at the presidential level? A number of factors play into the poor results.

One is that third party candidates, already far out-spent by the Democrats and Republicans, have to spend lots of the money they raise just getting on ballots. Their actual campaign budgets amount to rounding errors compared to those of their major party opponents. Even those who might prefer a mouse to a whirlwind have trouble hearing the offerings of the former over the din of the latter.

Another is a  “fear factor,” naturally occurring but  energetically encouraged and cultivated by the big players. Don’t “spoil” the election. Vote against the major party candidate you fear most, rather than for the minor party candidate you like best. Your only “real” alternative is “the lesser evil.”

A third problem is bad voting systems. Ranked choice voting would allow those fearful voters to choose the candidates they prefer while remaining confident that if their first choices failed, their second choices wouldn’t be eliminated.

Next year, voters will be told by the major parties that they must choose either four more years of the banana republicanism they chose in 2016, or a buffet of microwaved and re-heated 50- and 80-year old New Deal and Great Society programs doused with supposedly “progressive” sriracha.

That won’t be the case. Third party options will likely be on offer in all 50 states.  The 38% of voters who claim to want one should actually choose one instead of finding reasons not to.

Regarding third party ballots: Two different friends served at election time at polling booths in two different cities, counting votes. Both were instructed to count only Dem and Rep votes and not “waste time” on the others. One friend counted them anyway and watched her tally being ripped up, was told it was worthless.

I was not allowed to vote in a different county simply because I was registered as an Independent.

That is another reason 3rd party candidates do not do well at election time.

Now granted all this was a few years back so I do not know if that practice has been changed.

There is concern about the policies both democrat and republican politicians endorse, but I see concerns with “third Party” policies that are also untenable.

Maybe a return to sanity and civility would be refreshing from any political party.