Western Dissent from US/NATO Policy On Ukraine is Small, Yet the Censorship Campaign Is Extreme

Preventing populations from asking who benefits from a protracted proxy war, and who pays the price, is paramount. A closed propaganda system achieves that.

If one wishes to be exposed to news, information or perspective that contravenes the prevailing US/NATO view on the war in Ukraine, a rigorous search is required. And there is no guarantee that search will succeed. That is because the state/corporate censorship regime that has been imposed in the West with regard to this war is stunningly aggressive, rapid and comprehensive. 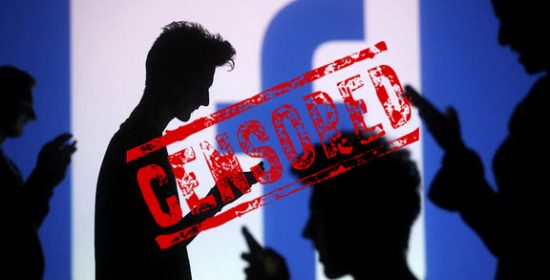 On a virtually daily basis, any off-key news agency, independent platform or individual citizen is liable to be banished from the internet. In early March, barely a week after Russia’s invasion of Ukraine, the twenty-seven nation European Union — citing “disinformation” and “public order and security” — officially banned the Russian state-news outlets RT and Sputnik from being heard anywhere in Europe. In what Reuters called “an unprecedented move,” all television and online platforms were barred by force of law from airing content from those two outlets. Even prior to that censorship order from the state, Facebook and Google were already banning those outlets, and Twitter immediately announced they would as well, in compliance with the new EU law.