As California gas prices approach record highs — though costs could soon drop by as much as $1 per gallon — there’s “9.5 billion reasons I think people should be appreciative that the state’s recognizing the stress and strain that families are going through,” Gov. Gavin Newsom said Thursday.

The governor’s comments — made during a San Francisco press conference at which he renewed a climate partnership with the leaders of Washington, Oregon and British Columbia — refer to the $9.5 billion worth of rebates that California is set to begin sending today to millions of residents to help cover the rising cost of living.

But it could take a while for the payments — which range from $200 to $1,050 — to actually reach Californians. According to Newsom’s office, around 8 million direct deposits will start arriving in bank accounts between today and Nov. 14, while an estimated 10 million debit cards will be delivered in the mail between Oct. 25 and Jan. 15. 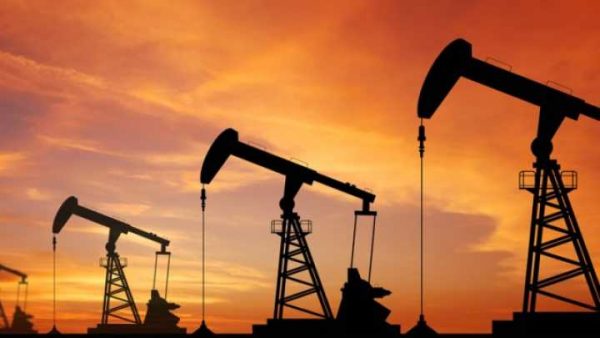 Meanwhile, Newsom — who’s seeking a second term as governor in the Nov. 8 general election — is reiterating his call for state lawmakers to enact a windfall profits tax on oil and gas companies and send the excess money back to Californians in the form of rebates.

But, given that the state Legislature isn’t set to return to Sacramento until January, any further relief — if approved by lawmakers — is likely to be quite a ways off.

And Newsom declined to specify Thursday if he’s planning on calling a special legislative session, which would allow for lawmakers to consider his proposal sooner.

Any further move is likely to escalate the Newsom administration’s ongoing battle with the oil and gas industry, which doesn’t seem to have taken kindly to the governor dropping terms such as “petro-dictators” and “big polluters,” or to him accusing oil companies of “laughing all the way to the bank while making the planet uninhabitable for future generations.”

In a response posted Thursday to the California Energy Commission’s letter last week asking five oil refinery executives to explain the dramatic uptick in prices at the pump, Paul Davis, senior vice president of PBF Energy Western Region, suggested the state’s own policies were to blame. (Newsom’s office retorted that some executives were “evasive,” while “most didn’t respond at all.”)

But the energy commission has thus far seemed skeptical of the oil industry’s arguments. “All options are on the table to ensure Californians aren’t paying higher gas costs at the whims of the oil industry,” chairperson David Hochschild said in a Wednesday statement.