Ojai patrol deputies responded to a call for service in Meiners Oaks and stopped suspects fleeing the area who were in possession of four stolen catalytic converters.

During the early morning hours of 07-18-2021, a Meiners Oaks resident was awakened by loud noises in front of their home in the 500 block of Mesa Dr. The resident observed a male subject under their Toyota Prius and a second male subject inside a running white SUV. When alerted to the resident’s presence, the two subjects fled the area in the SUV. The alert resident called 911 and the Sheriff’s Communication Center dispatched deputies to respond at approximately 0327 hours.

Several deputies responded towards the area and located a vehicle matching the description provided by the resident. Deputies conducted a traffic enforcement stop on the vehicle and contacted the above listed suspects. Through their observations and the statements of the suspects, deputies established probable cause to believe the vehicle contained evidence of narcotics usage and stolen vehicle parts. During a search of the vehicle, deputies located narcotics, narcotics paraphernalia, four stolen catalytic converters, and burglary tools. Both suspects were placed under arrest for those violations.

Throughout the day on 7-18-2021, the Sheriff’s Communication Center received calls from Ojai residents that discovered the catalytic converters had been cut off their vehicles overnight. Deputies received reports from four residents in the City of Ojai. All four victims discovered that the catalytic converter had been removed from their Toyota Prius. Detectives with the Ojai Station have been in contact with all the victims and are working to properly identify and return the stolen vehicle parts to the correct victim. A local automotive business, Ojai Valley Muffler, has agreed to the use of their equipment to aid in the identification process at no cost to the victims.

The Ventura County Sheriff’s Office and the Ojai Police Department would like to encourage citizens to call 911 whenever they see or hear something suspicious. The swift notification and suspect vehicle description provided by the Meiners Oaks resident combined with the rapid and coordinated response by the Ojai patrol deputies lead to the capture of the suspects believed responsible for all four thefts that occurred in the City of Ojai. We would also like to caution that catalytic converter theft has become a preferred action for criminals. The thefts often occur late at night and criminals often target vehicles that are easily accessed and out of view. Citizens can protect their vehicles by trying to park in areas that are well lit or are covered by motion activated lights and security cameras. Several companies also make devices that can be affixed to your vehicles exhaust system to make removal of the catalytic converter more difficult. 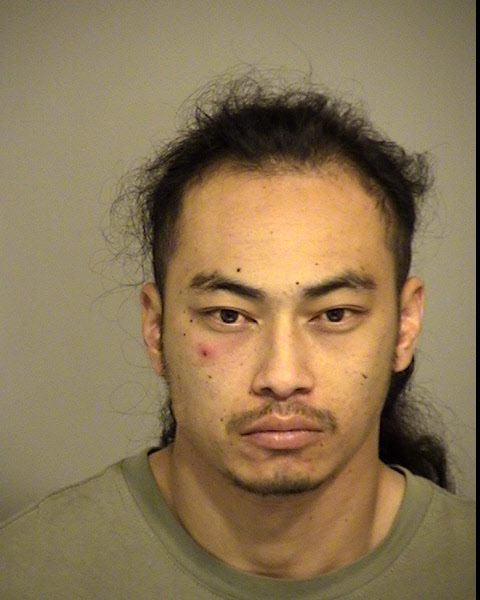 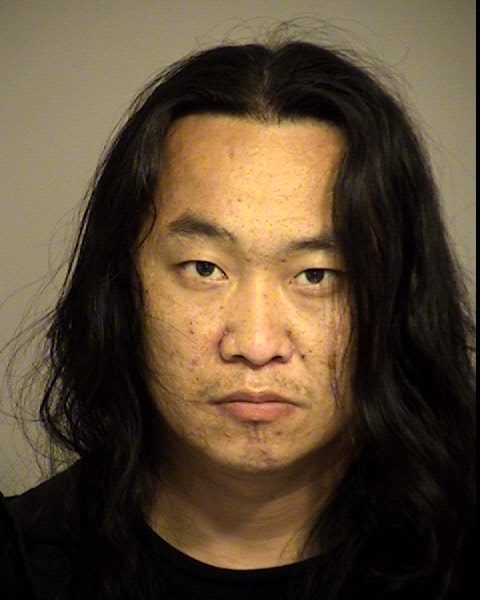