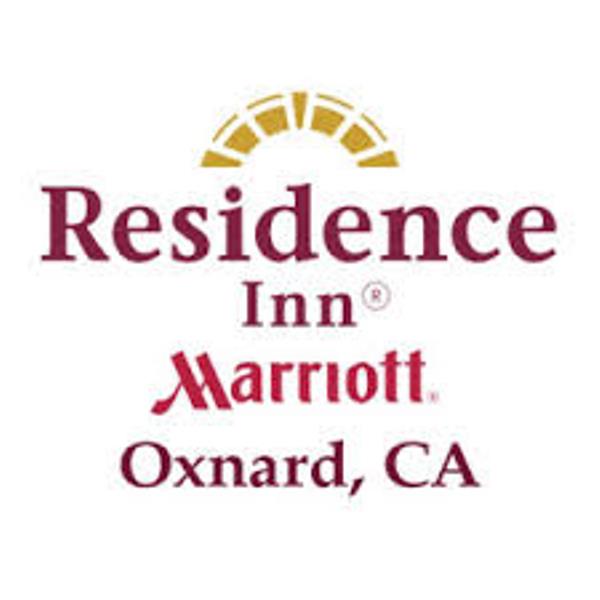 Now that our state legislators have completed their work in Sacramento for 2017, Assemblymember Jacqui Irwin will address the Oxnard Chamber at its Knowledge & Networking luncheon on October 12. Attendees will hear about the tough decisions Ms. Irwin faced during a year of major issues. 2017 saw the passage of an historic transportation package (which means taxes as well as capital improvements), extension of the cap and trade program, numerous housing bills, and some controversial labor law proposals.

In her first term in the Assembly, Irwin successfully authored numerous pieces of legislation into law and brought vital state funds back to her community. Through her leadership funding was allocated for the creation of the CSU Channel Island School of Engineering and for innovation centers on UC campuses to transform UC research into products. Her legislation created tax-free savings accounts for the disabled, increased the cybersecurity of state agencies, and removed barriers for military service members seeking mental health services.

Assemblymember Irwin also chairs the Assembly Select Committee on Cybersecurity, and Co-chairs the National Conference of State Legislatures Task Force on Cybersecurity. These roles have allowed her to help lead national and statewide efforts to improve our cybersecurity policies.

Her career in public service began on the Thousand Oaks City Council, where she was first elected in 2004. Irwin served two terms as mayor of Thousand Oaks. On the City Council she was a strong advocate for the preservation of open space and responsible development, while working tirelessly to ensure that families had a safe community.

Prior to her public service, Irwin was an employee of Teledyne Systems.  She also worked as an engineer at Johns Hopkins University Applied Physics Lab.

Assemblymember Irwin holds a Bachelor of Science in Systems Engineering from UC San Diego. While earning her degree Irwin was an All-American swimmer and competed in the national championships all four years.  A proud mother of three young adults, Jacqui Irwin and her husband Jon have lived in Thousand Oaks for nearly 20 years.

In addition to her work in the Assembly, Irwin has been appointed by the Assembly Speaker to serve on the Governor’s Military Council, the Commission on the Status of Women and Girls, the State Public Works Board, the Inter-Agency Council on Veterans, and the Interstate Compact on Educational Opportunity for Military Children.

The October 12 Knowledge & Networking lunch will be held at the Residence Inn at River Ridge on Vineyard Avenue with California State University Channel Islands as our sponsor.  Advance reservations are requested and are discounted for members through October 9. Log onto the Chamber’s website to make a reservation or call the office at 805-983-6118.