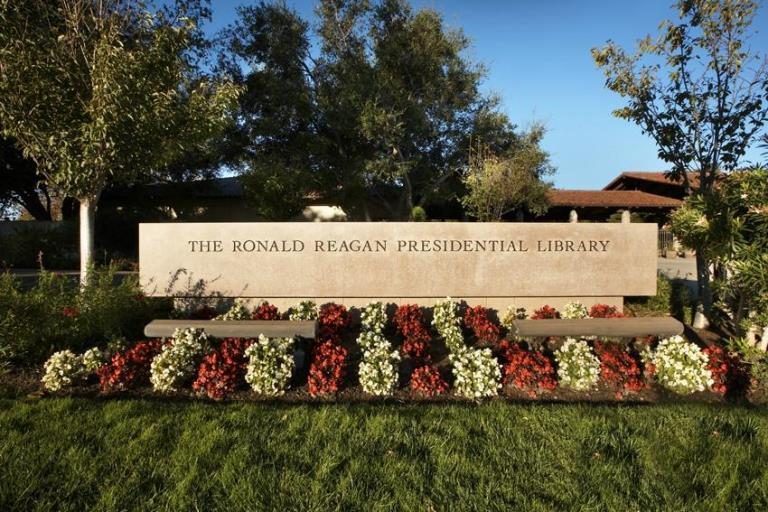 The Commanding General at United States Marine Corps Base Camp Pendleton will conduct the ceremony, which will commence at 11:00 a.m. with a music prelude beginning at 10:30 a.m. by the Camp Pendleton Marine Division Band. The ceremony includes a color guard, chaplain, a brass quintet, a 21-gun salute, the placing of an official White House wreath on President Reagan’s gravesite and keynote remarks by the Honorable James Baker, who served as United States Secretary of the Treasury under President Reagan, and United States Secretary of State and later White House Chief of Staff under President George H.W. Bush.

The ceremony will be held outdoors at The Ronald Reagan Presidential Library, located at 40 Presidential Drive, Simi Valley, California 93065. This event is free, however reservations are recommended. Regular Museum admission will apply to visit the Reagan Museum and Air Force One Pavilion.